Covishield may not be your ‘Green Vaccine Passport’ access to Europe 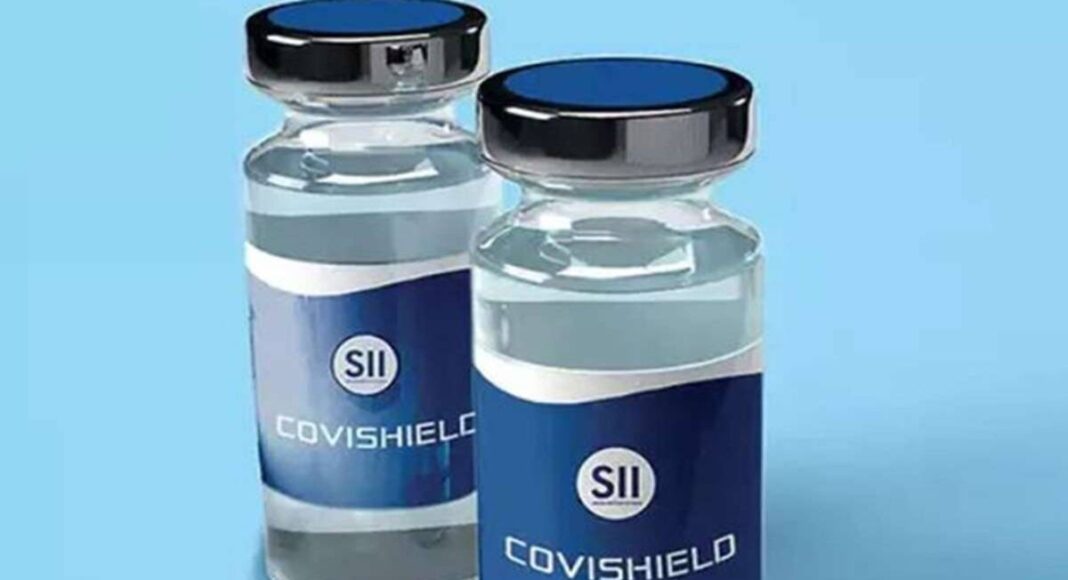 As Europe is planning to reopen for travelers after more than a year of COVID-induced restrictions, there’s a bit of not-so-good news for Indian travelers vaccinated with the Covishield, as they may not be eligible for the European Union’s “Green Pass” – an immunity document that is meant to ease travel within and to the bloc, according to reports citing official rules. The technical specifications indicate that the pass will be limited to “vaccines that have received EU-wide marketing authorization”.

At present, four vaccines have been approved by the European Medicines Agency (EMA) that can be used by the EU member states to issue the certificates. These are Comirnaty (Pfizer/BioNTech), Moderna, Vaxzervria (AstraZeneca-Oxford), Janssen (Johnson & Johnson).

Vaxzevria and Covishield are both the AstraZeneca-Oxford vaccines. While the India-made Covishield has not been recognized by the EMA yet, the Vaxzevria version of the AstraZeneca shot produced and manufactured in the UK or other sites around Europe is approved, the reports said.

The majority of the population in India have received Covishield, manufactured locally by Pune-based Serum Institute of India. Covishield is also at the core of the World Health Organization’s Covax program meant to ensure equitable distribution of vaccines to low- and middle-income countries.

While these four vaccines have been approved by EMA, countries within the 27-member bloc can accept other vaccines as part of their own travel rules, the reports added. The EU has been working for months on the joint digital travel certificate for those vaccinated, freshly tested, or recently recovered from the virus. The free certificates, which will contain a QR code with advanced security features, will allow people to move between European countries without having to quarantine or undergo extra coronavirus tests.

Several EU countries have already begun using the system, including Spain, Germany, Greece, and Poland. The rest are expected to start using it on July 1.