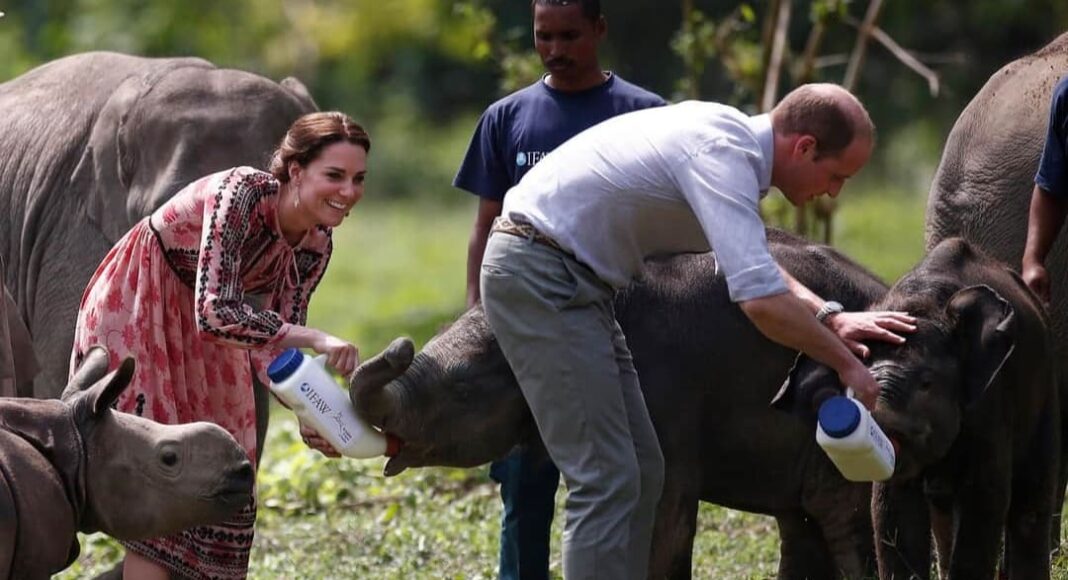 The center is supported by the International partner – International Fund for Animal Welfare(IFAW). It started at Panbari Reserve Forest of Kaziranga Tiger Reserve (KTR) on August 28, 2002.

CWRC and its satellite departments have attended 7532 wildlife cases about 258 mammals, birds, and reptiles in Assam until July 2021.

It is to be noted that CWRC has attended 101 rhino cases in Assam so far. Twenty hand-raised rhinos were translocated from Kaziranga National Park to Manas National Park by the CWRC team jointly with Assam Forest Department.