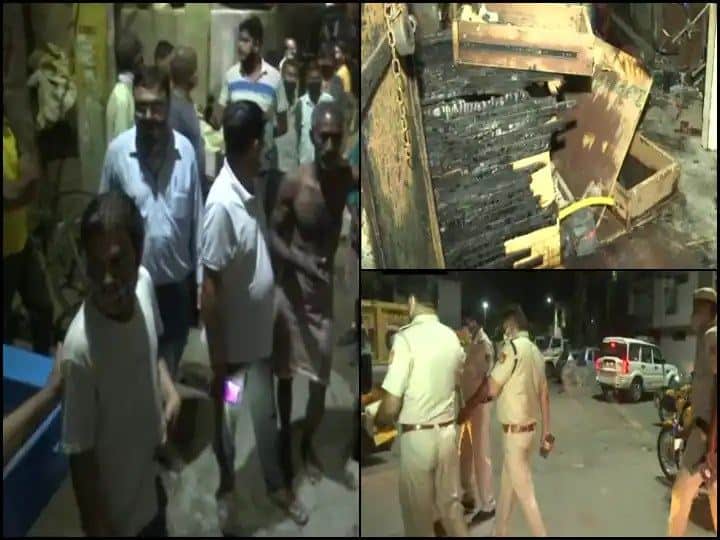 According to a report by News18, the fire department got a fire call late at nighttime concerning an LPG cylinder explosion, and nine fire tenders were hurried to the situation. The fire was later taken under control.

Interrogation has been opened in the matter for further details.

Share
Facebook
Twitter
WhatsApp
Previous articleSerena Williams out of Wimbledon Tournament after Suffering Injury in the First Round Match
Next articleEngland defeats Germany 2-0 to lead into Euro quarter-finals.

Digital markets in India to boom by 2025 : Report