DA of Central Government Employees to get a hike in 2022 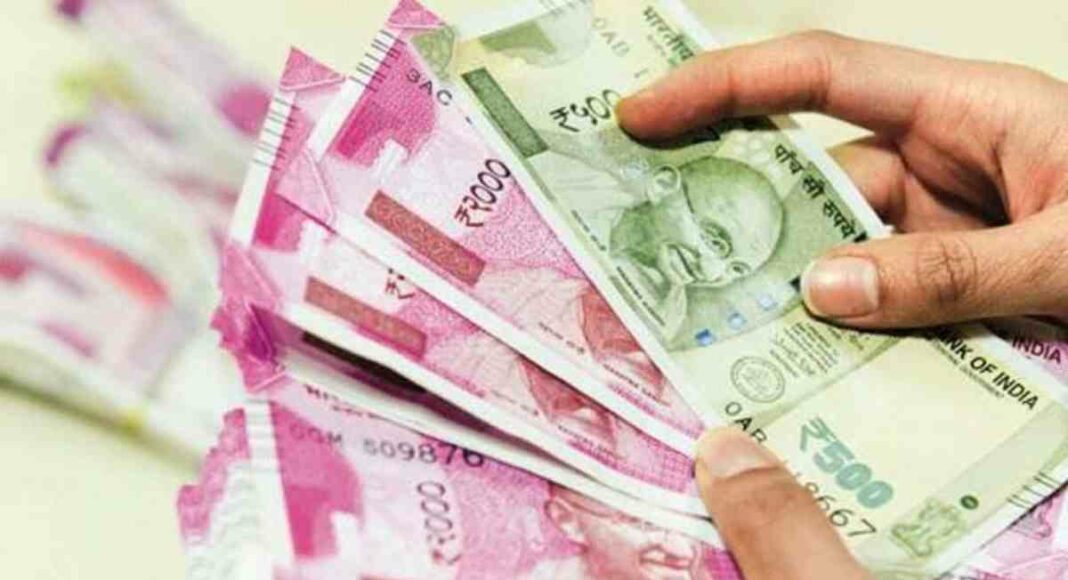 May the new year bring good luck, health, and prosperity to everyone. May this new year fill your hearts with love and empathy, and may pockets never dry.

This new year the Central government employees are eagerly waiting to receive their Dearness allowance arrears, which have been on hold for more than 18 months for covid situations across the country.

But the good news is, according to the AICPI(All-India Consumer Price Index.), the DA of the Central government employees is predicted to rise by 3% in 2022.

According to certain sources, conversations about the fitment factor are also taking place ahead of Budget 2022, and the Centre may make a definitive decision in this regard soon. It should be noted that a rise in the fitment factor will result in an increase in the minimum basic wage of Central government employees in 2022.

For the uninitiated, the DA is a cost-of-living adjustment allowance paid by the government to public sector employees and retirees who worked in the same sector.

The Indian Pensioners’ Forum has also urged PM Modi to clear central employees and pensioners arrears of DA and DR.