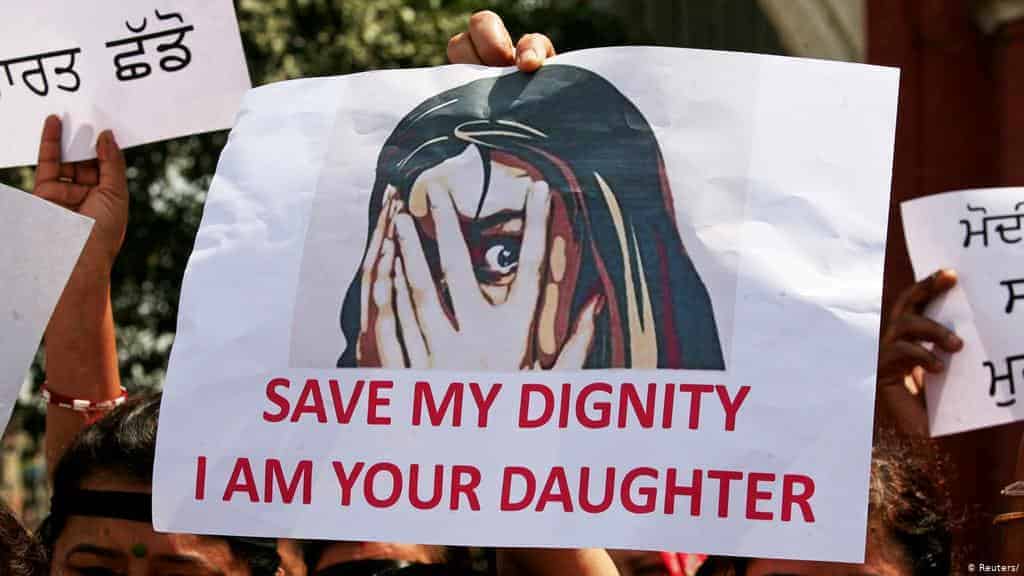 Telangana: Disheartening stories of women, both old and young and sometimes even minors as young as 2-3 year olds getting raped by predators, regularly make headlines in Indian newspapers and TV channels.

There seems to be no safe place left for the girl child in the country as instances of crime against women continue to send shivers down our spines. In yet another chilling incident, two minor girls including a 4-year-old girl have been raped in two separate incidents in Telangana capital Hyderabad.

The first incident of rape took place on October 15 when the 4-year-old girl was playing outside her house. Her neighbour lured her to his house and then allegedly raped her under the Rajendranagar police station area.

The accused was known to the victim and used to frequently visit her house. “The crime took place at the house of the 23-year-old accused. The accused let go of the girl when she raised an alarm. The girl’s family came to know of the crime after they went to their native place. The family returned to the city on Thursday and filed a complaint,” the report quoted B Gangadhar, Assistant Commissioner of Police as saying.

Police filed a case under Section 376 (rape) of IPC and Protection of Children from Sexual Offences (POCSO) Act. The girl has been sent for medical examination. The police later took the accused, a motor mechanic, into custody.

In the second incident, a teenaged girl was allegedly raped by her boyfriend, who works as a daily wager, on the pretext of marriage. A case was filed in this regard on Tuesday at Banjara Hills police station. The victim and the accused had been friends for the last one year.

Police have booked the accused under POCSO. The victim is a student.