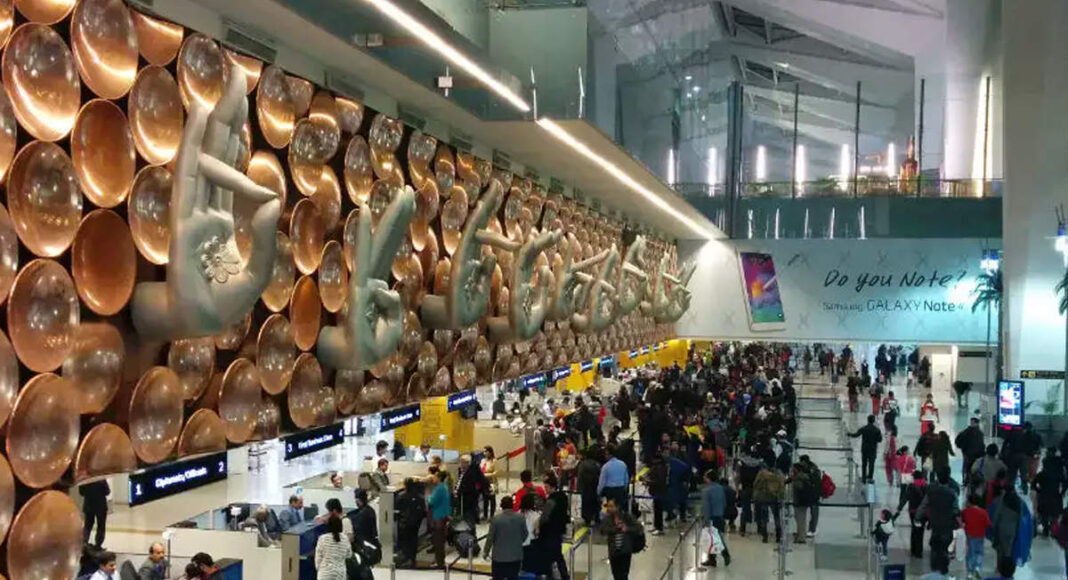 As per an official report by the IGI Airport, following inquiry, the threat was discovered “non-specific”, including Bomb Threat Assessment Committee (BTAC) was dismissed from the airport.

“But, an additional signal has been uttered and all protection agencies have heightened at IGI Airport,” the report said.

“The IGI police station notified Airline Operations Control Center (AOCC) at the airport regarding a bomb threat email. They have received it with the subject of proposed bomb explosion by Al Qaeda Sargana at IGI airport. It stated that Karanbir Suri alias Mohamad Jalal and Karanbir Suri’s wife Shaily Sharda alias Haseena are coming to India on Sunday from Singapore and intend to set the Bomb on IGI in 1-3 days,” it continued.

On analysis of the warning mail, Security Operations Control Centre (SOCC) determined that a comparable threat note was received earlier with the identical names of the couple.

Still, “At around 7.18 pm, the warning was announced as non-specific and BTAC was cancelled at around 7.22 pm,” the airport notified.