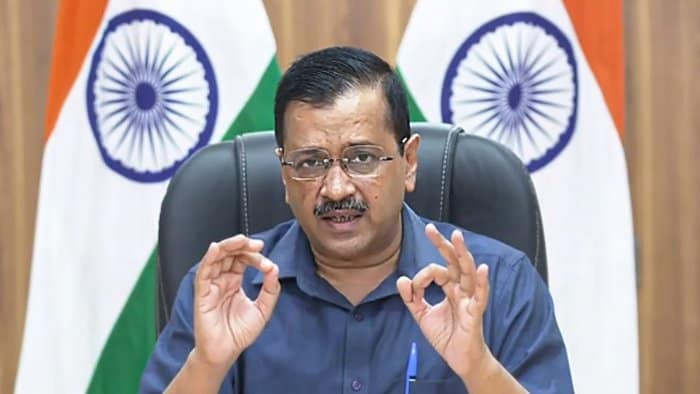 CM Kejriwal ordered the closing of schools from Monday. The order also included work from home for government offices and a ban on construction activities in the national capital to curb pollution.

He announced the four-step pollution control policy as Delhi has remained under toxic smog for more than a week now. The pollution level in the city remained at the ‘severe’ level on Saturday morning. Also, the Air quality index (AQI) recorded 473.

“For a week from Monday onwards, schools will be physically closed’ so that children don’t have to breathe polluted air… Construction activities not to be allowed,” Kejriwal stated.

“Govt offices will operate from home at 100 percent capacity for a week. Private offices to be issued an advisory to go for WFH option as much as possible,” he added. He moreover stated that a discussion on lockdown in Delhi is underway.

Due to the increase in air pollution in Delhi-NCR an “emergency” sphere, the Supreme Court directed the Centre and the Delhi government to immediately improve the air quality. SC also suggested measures such as checking vehicles clamping a lockdown in the national capital.

The chief minister stated that the pollution level is rising in Delhi. It is due to stubble burning in adjoining states and called upon all stakeholders to maintain it.

Can UP’s recognition for film shooting be a drawback for Mumbai film city?

Inflation and India: Hike in mobile plan rates in trend

Cryptocurrency: India may soon have its own digital currency