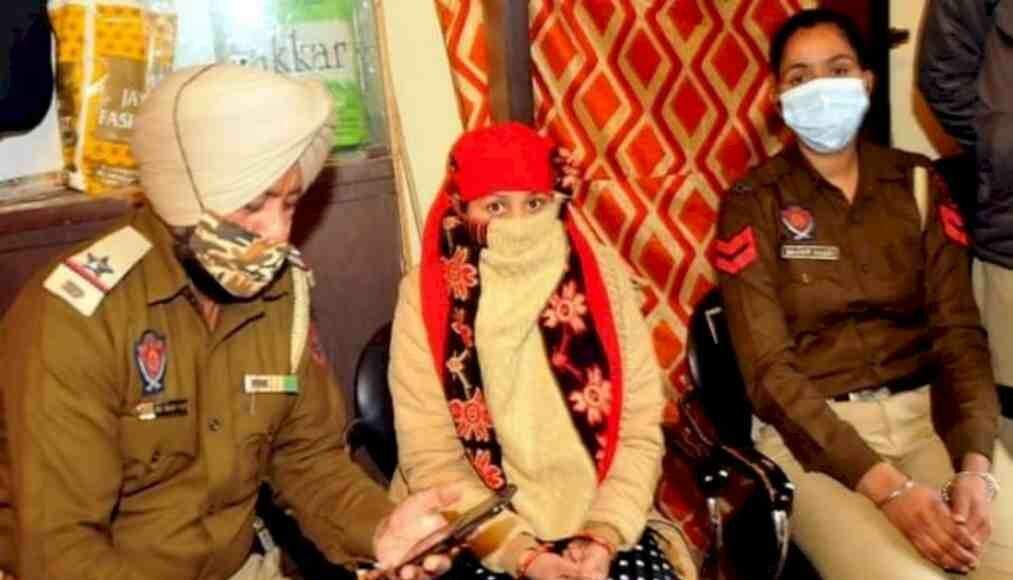 Digital Desk: A shocking case has come to light from Dholpur district of Rajasthan where a married woman became friends with a Pakistani man named Ali, while playing ludo online, and soon the two fell in love with each other.

The woman then left her in-laws and child and left for Pakistan to meet her boyfriend without informing anyone, but the police arrested her from Jallianwala Bagh area of Amritsar. In fact, the woman was inquiring about an auto to go to Attari near Jallianwala Bagh when the policemen suspected her. So the woman was questioned, and the whole matter was disclosed.

After arresting the woman, her family members were called to Amritsar and handed over to them. The woman told police that she became friends with the Pakistani man named Ali while playing ludo online six months ago. After which, the two started chatting on WhatsApp.

The Pakistani youth called the married woman to the Attari border to meet her. The woman who was head over heels in love with the guy left her family and two-year-old child at home and left for Pakistan last Wednesday afternoon.

When the married woman reached Jallianwala Bagh and started looking for an auto to go to Attari, Amritsar police caught her as a suspect.

As stated by the woman, the man told her to somehow reach Attari from Amritsar and from Attari, an acquaintance of his would pick her up and take her to Pakistan. Amritsar Police however stated that the woman is not mentally stable due to some ongoing feudal disputes at her home.