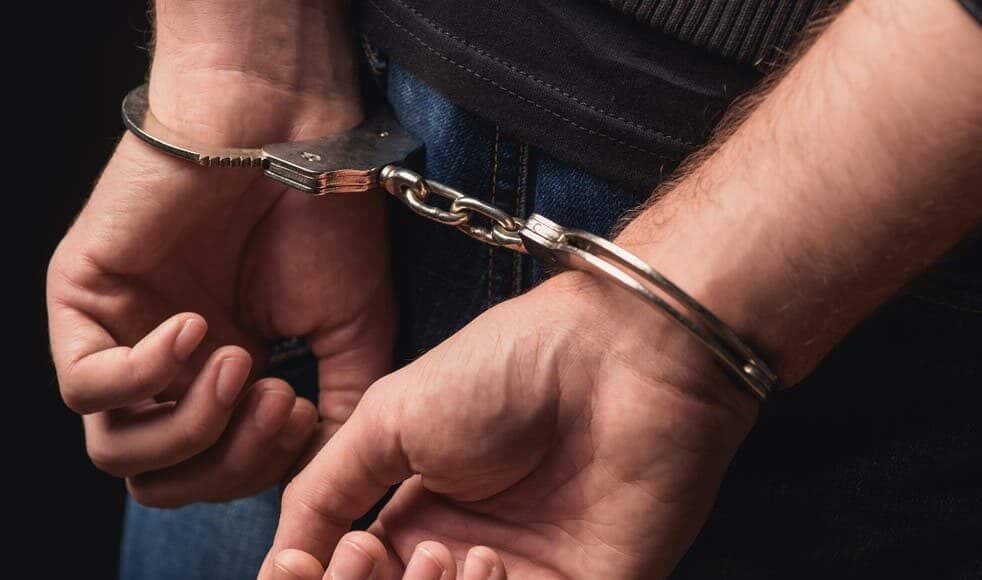 After receiving special inputs the Dhubri police carried out a search operation in the New Ghat area and seized Pyeevon Spas contrabands tablets worth Rs 25,000.

The accused has been identified as Moghoi Hussain, a resident of New Ghat who carried the contraband tablets inside a Flipkart carrier bag to supply the tablets to the teenagers of the district the Dhubri police informed.

As per the police, the accused has been selling these addictive substances to the teenagers of the Dhubri district for a long time but due to evidence, they were not being able to arrest him.

The Officer-in-charge of Dhubri Police Station Partha Pratim Gogoi said, “A case has been registered under the Narcotic Drugs and Psychotropic Substances (NDPS) Act, 1985.”