“Digital Dictatorship”: What the new internet rules mean for us 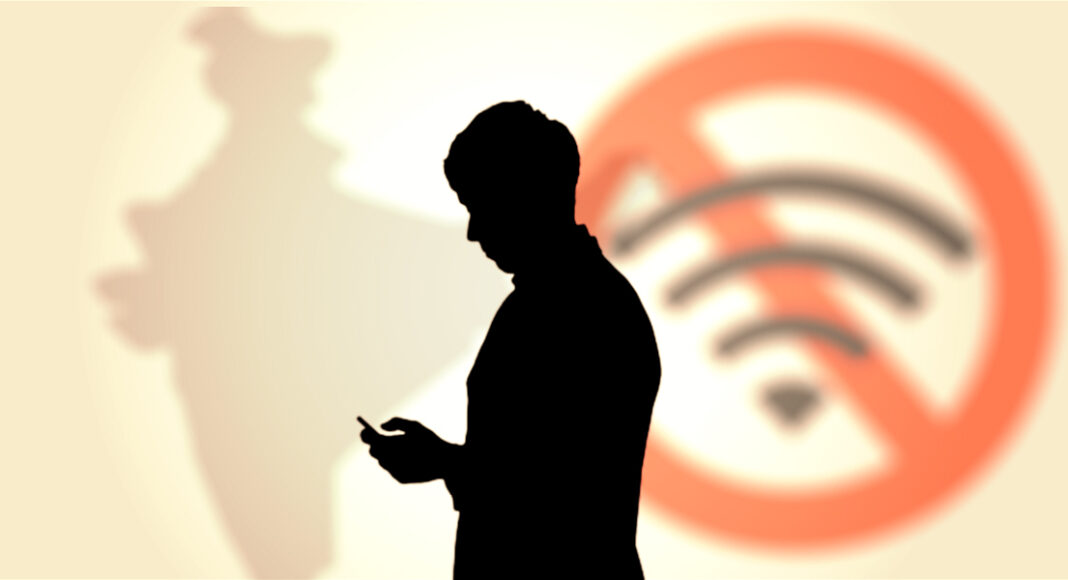 New Delhi: Ahead of the general elections in 2014 wherein Narendra Modi was envisioning of “a Digital India, where access to information knows no barriers”, a bombshell dropped after he swept the polls.

Since the Bharatiya Janata Party came into power, a number of obstacles in the field of internet usage has emerged. India’s broadband speed is now among the slowest in the world and internet penetration is below 50 per cent, with a stark digital divide becoming clearer in a world forced online by Covid -19.

Since 2016, every year India has resorted to internet shutdowns more than any other country worldwide, for two official reasons – public safety and public order. In 2017, the government amended the Indian Telegraph Act of 1885 to specify that the law now allowed “the temporary suspension of telecom services”.

And to add further “safeguards” the Central government introduced The Information Technology (Intermediary Guidelines and Digital Media Ethics Code) Rules, 2021 (the “Intermediary Rules”), that fundamentally change the way the internet will be experienced in India. So that means, your social media accounts will be thoroughly put under strict surveillance. You will not be a sole proprietor of your social media accounts you will be handling, but a mere mouthpiece of the Centre’s medieval rules.

Most notably, the Rules now will bring government control rather than regulation over digital news platforms and OTT video content providers. Several requirements under them suffer from unconstitutionality and undermine the free expression and privacy for millions of internet users in India.

Part III deals with the regulation of digital news media (though there is a lack of clarity on exactly which news media these Rules apply to) and OTT platforms, such as Netflix, Amazon Prime and Disney+Hotstar. Part III is administered by the Ministry of Information and Broadcasting.