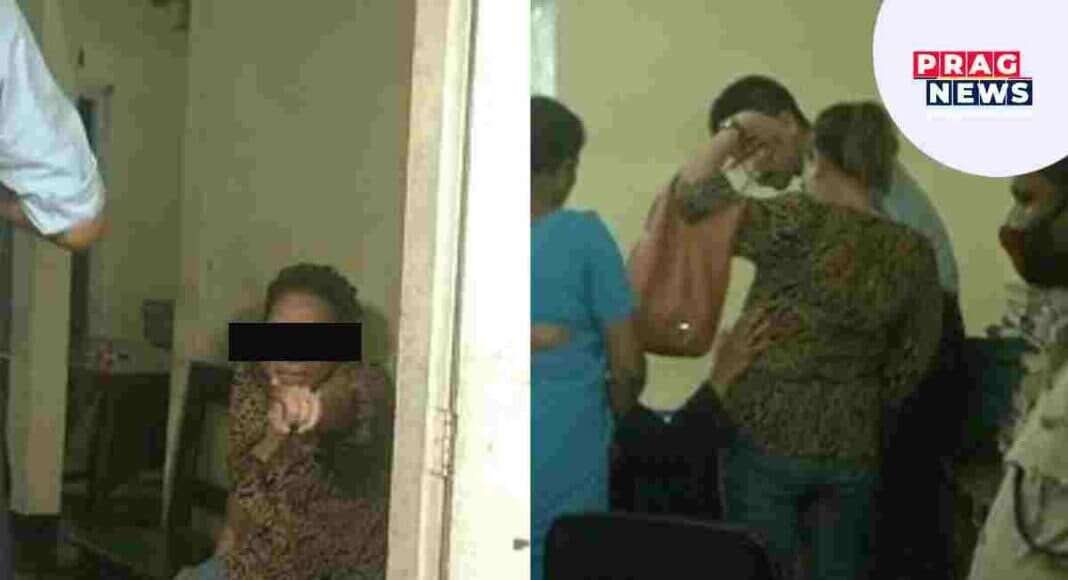 Guwahati: After Rajkanya’s hit-and-run case, the city experienced yet another series of drink and drive incidents here on Saturday night.

Reportedly, two women on Saturday late night created a tumultuous situation at the Dispur Police Station. They even tried to attack the journalists by throwing a chair and slippers on them in the Dispur police station.

According to the report, the two women created ruckus at the streets of Guwahati in a luxurious car bearing registration number AR 01 N 1101. Following which the police arrested them in a drink and drive case.

Also Read: I will do something for the welfare of the poor people that will make you proud: Aryan Khan

Meanwhile, when they were taken for health checkups at the Gauhati Medical College and Hospital, they misbehaved with the doctors on duty. They even attacked the attendants looking after other patients at the hospital.

Currently, the two women were kept under the custody of Pan Bazar Women Police Station.

However, till now, the police did not give any statement on the incident.