DMCRC trashes Appeal against the trailer of Disney+Hotstar series ‘Grahan,” under new IT rules 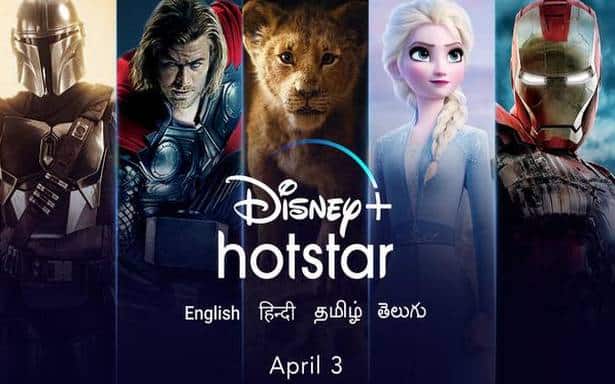 New Delhi: Under new It rules, on Wednesday, in the first hearing, the Digital Media Content Regulatory Council (DMCRC) dropped a claim upon the trailer of Disney+Hotstar web series “Grahan” released lately.

The complainants had claimed that the program was an art of “a sinister mindset” directed at producing a fake account regarding the 1984 anti-Sikh disorders.

Furthermore, they attacked the show’s creators to bestow that a turbaned/Sikh man had been looting and firing.

Following watching the trailer, the DMCRC, in its order, consistently maintained that “it is unreasonable to judge such a long series, whose total length runs into a few hours over eight episodes, based on a trailer that runs for 2 minutes and 24 seconds”.

“A trailer is specifically meant to generate curiosity, and in the present instance, it does that â€ “create a sense of intrigue and mystery about the story that would unfold,” the Council stated.

The Council remarked that the trailer is a short impression of the eight-episode web series.

“The Council is of the unanimous opinion that the trailer is within the framework of the law and therefore, the Appeal is not maintainable. The Appeal is without merit and is dismissed,” the DMCRC reported in its order.

This was the initial Appeal that the Council held up for trial following it was established under the Information Technology (Intermediary Guidelines and Digital Media Ethics Code) Rules 2021, announced by the central government lately.

“In his opening remarks, Justice Vikramajit Sen said â€˜we are about to embark upon a unique journey in content self-regulation. A fine balance needs to be maintained between creativity, freedom of expression, and lawâ€™,â€ the Council stated.