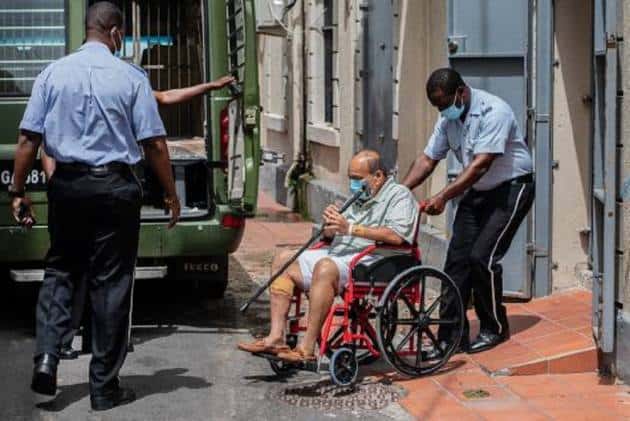 New Delhi: On Monday, Dominica Court has conferred interim bail to Mehul Choksi on medical grounds to move to Antigua and Barbuda. The bail is given stringently for medical approach in Antigua, according to news agency ANI.

However, Choski will have to move back to Dominica as soon as he is fit to travel. Choski is facing illegal entry charges in Dominica.

The Court has asked him to deposit an amount of Eastern Caribbean dollars 10,000 as a forfeit for the bail.

The Court has further stayed the ongoing trial before a magistrate for his alleged unlawful entry into Dominica on May 23 till his return.

Advocate Vijay Aggarwal, attorney for Mehul Choksi said ANI that Choksi moved an application for a preponing bail hearing which has been allowed by the court and the date now is Monday.

The plea made ground indicating neurological concerns and told them their treatment is not possible in Dominica.

Choksi had lately addressed the High Court of Dominica exploring judicial report, claiming violation of process in respect of unlawful entry prosecution proceedings against him.

Choksi had gone missing from Antigua on May 23 after going out for dinner and was soon caught in Dominica. He was charged with unlawful entry by the police in Dominica following his allegedly fled from Antigua and Barbuda in a likely attempt to avoid extradition to India.