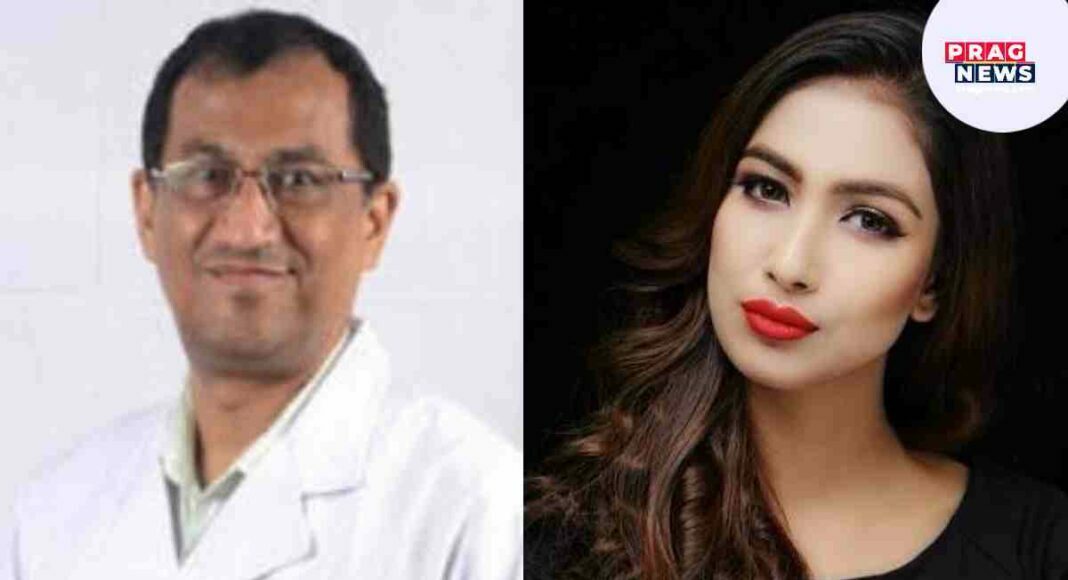 Guwahati: In the latest development, the Rajkanya Baruah case accused Dr. Navanil Baruah has been granted bail on Sunday night.

Reportedly, on Sunday, Dr. Baruah was arrested by Dispur police for his alleged help to former Miss India finalist Rajkanya Baruah by providing her fake medical report and admitting her to Semi-ICU at GNRC hospital.

Earlier, the police interrogated Dr. Baruah for 12 hours where addressing the media at the Dispur police station he stated, “I didn’t even know her. I was not trying to save her.”

Recently, GNRC hospital, where Rajkanya Baruah was admitted for her alleged medical treatment, released a press statement claiming that “Due to the treatment protocol and due to her injuries in the head she was admitted in the hospital under the Neurosurgery department.”

On October 2 late night, Rajkanya after attending a party at Taj Vivanta, Khanapara was allegedly driving her car in a highly intoxicated condition when she hit her car into as many as eight PWD workers near the Down Town area. One of the injured person even lost his legs.