Duliajan rocked by an incident of rape on a pregnant lady 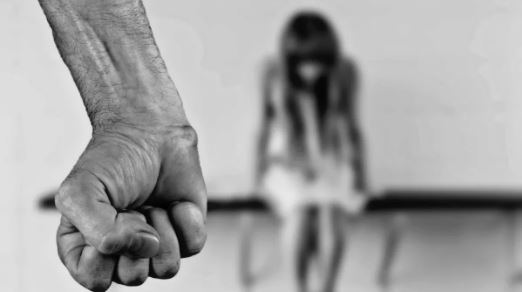 Duliajan: In a horrific incident a pregnant lady was forcibly gang-raped by 4 culprits on Sunday at 3 no. Chapatali of Duliajan. The culprits also attempted to rape a girl who was with the pregnant lady.

According to sources, Duliajan police arrested the 4 accused in a search operation carried out by the police force.

A medical test of the pregnant lady and the girl has been initiated by the police officials following which they were taken to the court for further interrogation.