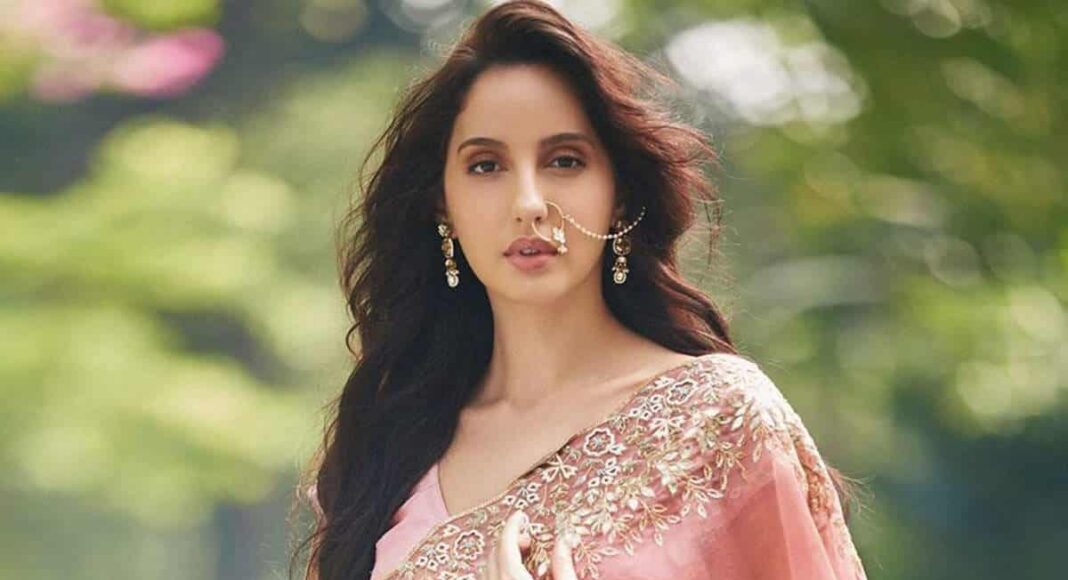 Conman Sukesh Chandrashekhar has been accused of an alleged multi-crore corruption racket. It had alleged that Sukesh is a “well-known conman”. The Delhi Police are investigating him in a case of alleged criminal extortion of nearly Rs 200 cr.

Moreover, the agency asked actress Jacqueline Fernandez to appear on October 15. However, the actor has hopped the interrogation later.

Enforcement Directorate earlier stated, “Chandrashekhar is the mastermind of this fraud. He has been part of the crime world since the age of 17. He has various FIRs against him. Presently, Sukesh is in Rohini jail (in connection with the Delhi Police case). “

Instead of being in jail, the report stated, Chandrashekhar “did not stop conning” individuals. With the help of unauthorized cellphone in jail, Chandrashekhar made tricked calls to fool people.

“While talking (from the jail) to these individuals, he pretended to be a government officer,” the Enforcement Directorate had claimed.

Moreover, the Central agency had stated that it had seized a bungalow in Chennai. Including ₹ 82.5 lakh in cash and luxury cars linked to the case against Chandrashekhar.

Police arrested Chandrashekhar in 2017 for allegedly taking money from politician T.T.V Dhinakaran to bribe Election Commission officials. Sukesh is a resident of Bengaluru in Karnataka. Also, Chandrasekhar deceived people and promised them jobs.

A Delhi court has extended the remand of Sukesh Chandrashekhar and actor Leena Maria Paul. Chandrasekhar and Leena got arrested but the police in 2011 for cheating Chennai-based Canara Bank.