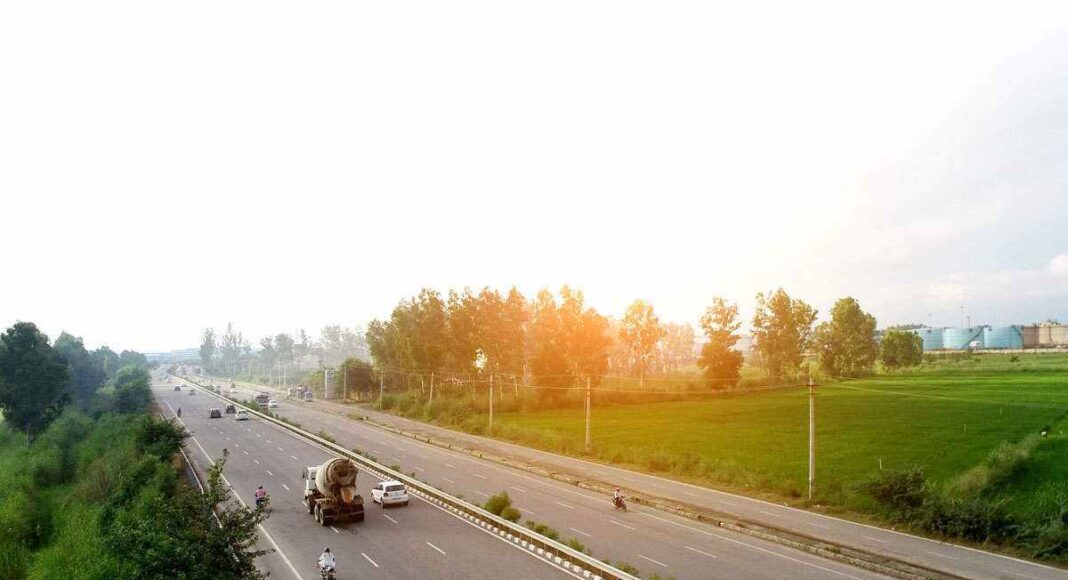 Being disappointed with the transport department, AAEA requested the department to revise the policy as soon as possible. But, this fine has been transformed into a revenue production scheme in the name of initiatives to reduce road collisions.

The transport department has recently begun a ‘fine collection (Rs 2000 at a time) on the national highways indicating the higher rate of vehicles in some places.

However, its designated speed limit is too low for the national criteria, providing a private vehicle to travel 100 kmph on NHS and up to 120 kmph on freeways.

For sure, the pace limit for bike riders on highways & roads is set at 80 kmph. However, including heavy vehicles (buses, trucks, etc.) at 100 kmph, said the forum of engineers.

Further, it stated that Union road transport & highways minister Nitin Gadkari lately pushed for the increase of maximum speed ends by 20 kmph on multi-lane highways as India has recently developed the quality of routes.

“As Assam has been taking fines from the high-speed drivers, should one think that the quality of four-lane roadways in the State is not up to the mark! If that is correct, why are the passengers being obliged to give funds in all the toll-gates here?” asked the AAEA.

The forum also added that automobile science reveals that if a vehicle is operated at a comparatively lower rate, it utilizes more fossil fuel each minute.

The most fuel-efficient rate is prescribed as about 80 kmph for small motor carriers. But, it further depends on firm tire weight, aero-dynamism, driver’s experience.