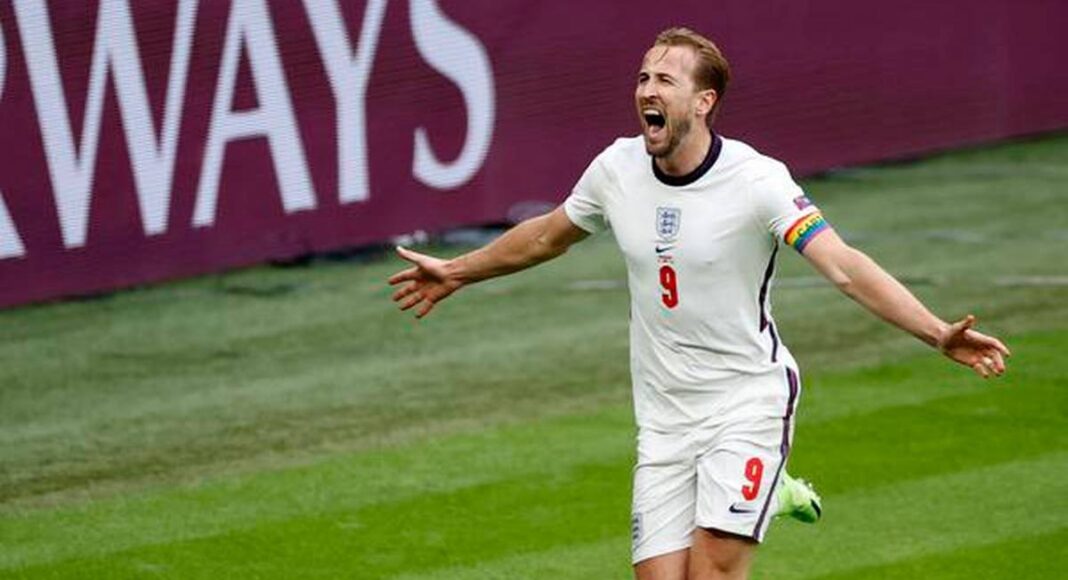 Wembley: England entered the quarter-finals of the European Championship with a 2-0 victory over opponents Germany following Raheem Sterling, and Harry Kane secured second-half goals at Wembley on Tuesday.

England got the lead in the 75th minute when Luke Shaw squared the ball from the left flank to discover Sterling, who had commenced the progress and polished it with a tap-in from the edge of the six-yard box as the masses erupted.

Kane obtained the second in the 86th minute when replacement Jack Grealish passed the ball, and the England captain raced in to overcome goalkeeper Manuel Neuer and bow home.

Earlier, England keeper Jordan Pickford did well to remain out Timo Werner before leaning over a stinging volley from Kai Havertz. At the opposite end, Mats Hummels denied Kane with a last-ditch margin just before halftime.

England will perform either Sweden or Ukraine, who appears later on Tuesday in Glasgow in the final last-16 match.