There will be a sequel to Bajrangi Bhaijaan, Salman Khan confirms news 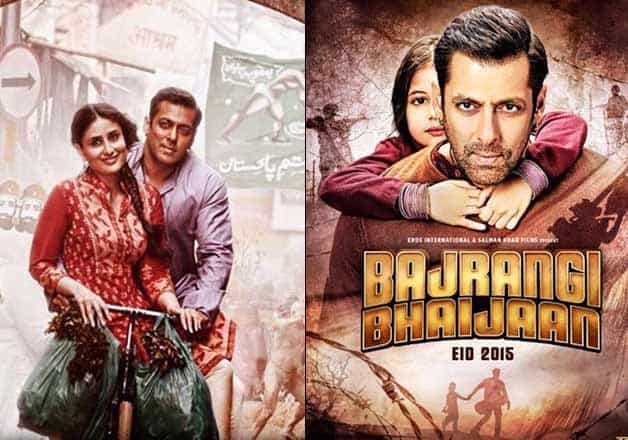 Mumbai: Ecstatic fans of Salman Khan will get to watch the star’s hit movie Bajrangi Bhaijaan’s sequel. The Bollywood actor announced the sequel at a special event of filmmaker SS Rajamouli’s upcoming movie RRR on Sunday.
The 2015 released comedy drama, featured Salman as a simple man, who embarks on a risky journey to Pakistan, to take a mute six-year old Pakistani girl (Harshaali Malhotra) separated in India from her parents, back to her hometown in the neighbouring nation.
The 2015 film was directed by Kabir Khan and penned by noted screenwriter KV Vijayendra Prasad.

The Dabangg actor made the big announcement at Rajamouli’s film RRR’s special event. At the event, which was hosted by filmmaker Karan Johar, the superstar said he has a strong bond with Rajamouli, as his father had penned the much loved blockbuster. “I have a strong relationship with Rajamouli and his father, as he wrote Bajrangi Bhaijaan and soon we will be working together again for Bajrangi Bhaijaan2,” Salman said.

As soon as the star broke the news of the movie’s sequel, fans couldn’t keep their excitement and already netizens have started talking about the upcoming film on social media. One fan shared a screenshot from the event and wrote, “Ok bhai Salman Khan announced #bajrangibhaijaan2 with Vijendra Prasad.” While another user wrote, Excited for a journey to witness love, brotherhood, share, care and Humanity above everything, no war no weapons, handshake. Whatever the hype is unreal for it. #SalmanKhan, keep shining."