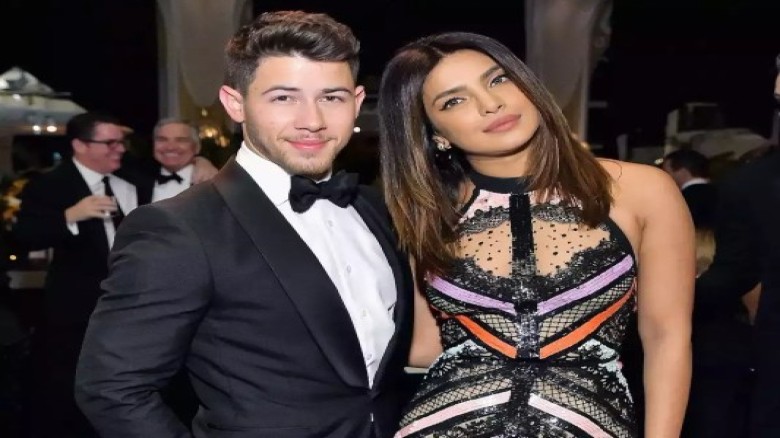 Malti Marie Chopra Jonas is the daughter of Priyanka Chopra and Nick Jonas. Their first child was born earlier this year. Know the meaning of her name.

Digital Desk: In upcoming years, Priyanka Chopra Jonas and her husband Nick Jonas will be the biggest cue in baby naming. After a report surfaced, people have gone crazy over their baby daughter's name.

Priyanka and Nick's baby daughter is named Malti Marie Chopra Jonas, as her name will carry on two different cultures and traditions not only in her genes but also in her name.

Priyanka and Nick's daughter's name is the initials starting from both of their mother's name, "Malti" refers to Priyanka's mother, Madhumalti Chopra, and "Marie" refers to Nick's mother, Denise Marie Miller Jonas.

If we move on the Indian origin basis, Priyanka's baby daughter's name also means' small fragrant flower' or 'moonlight' according to Sanksrit origin.

On January 22, both Nick and Priyanka announced the birth of their child in a post that read: "We are overjoyed to confirm that we have welcomed a baby via surrogate. We respectfully ask for privacy during this special time as we focus on our family. Thank you so much."

Recently Priyanka opened up about her views in her friend Lily Singh's show; She proclaims that she will never enforce her dreams and beliefs on her daughter; the actor also added, "As a new parent right now, I keep thinking about that I will never be imposing my desires, fears, my upbringing on to my child. I have always believed that children come through you not from you. There is no belief like this is my child and I will shape everything."