OMG! Shehnaaz Gill kisses, hugs Salman Khan... Is love is blooming between them Salman has been reported to like Shehnaaz and her innocence since she appeared on Bigg Boss 13.

Digital Desk: Shehnaaz Gill was among the celebrity guest who attended Salman Khan's sister Arpita Khan Sharma and her husband Aayush Sharma's star stud Eid party in Mumbai. In a party video, Shehnaaz and Salman are seen flaunting their charming chemistry in front of the paparazzi, which has gone viral since then. Notably, both stars have been tremendously fond of each other since their Bigg Boss 13 days, and now the fans have got to see a new degree of connection between them. So much so that Shehnaaz was seen kissing the superstar on the neck as she said him farewell after the party.

For the Eid party, the actress wore a black and gold Punjabi suit in which she looked gorgeous. Moreover, the actress accessorized her traditional outfit with a pair of stunning chaandbalis and her hair in a tidy bun. 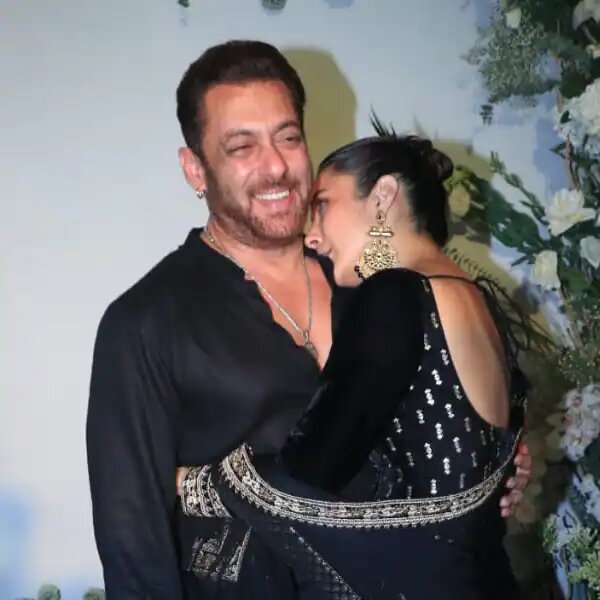 Afterward, while she was leaving the party, she insisted Salman to drop her in the car, which he did. She gave Salman a loving hug and said, "Salman Khan mujhe drop karne aa rahe hain (see, Salman Khan himself is dropping me to the car)" in front of everyone.

Salman has been reported to like Shehnaaz and her innocence since she appeared on Bigg Boss 13, following which she began dating Sidharth Shukla. Shehnaaz was baldly heartbroken when the latter passed away last year. Earlier this year, the actress paid a homage to Sidharth on Bigg Boss 15, which Salman hosted. Both Salman and Shehnaaz were seen on stage crying as they remembered the late actor, and the superstar was seen comforting and hugging the actress. 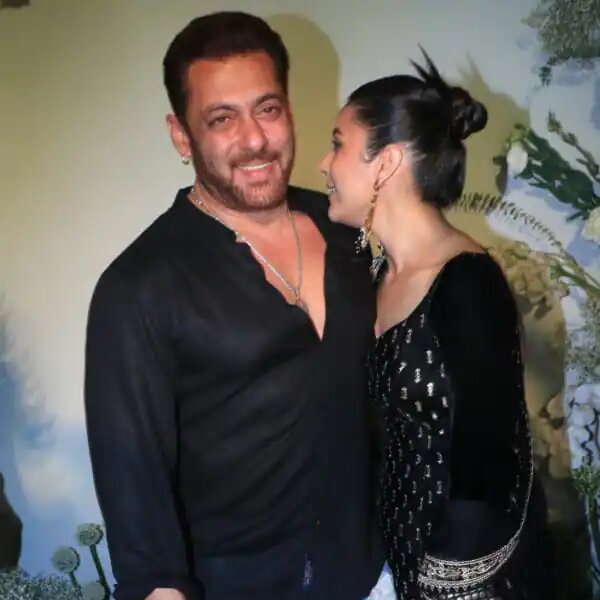 Earlier this month, multiple sources said that Salman was highly protective of Shehnaaz at Baba Siddiqui's Iftar party, ensuring that she felt at ease among so many other Bollywood stars. They seem to get sweeter every time they see each other! What are your thoughts on the chemistry between Salman and Shehnaaz? 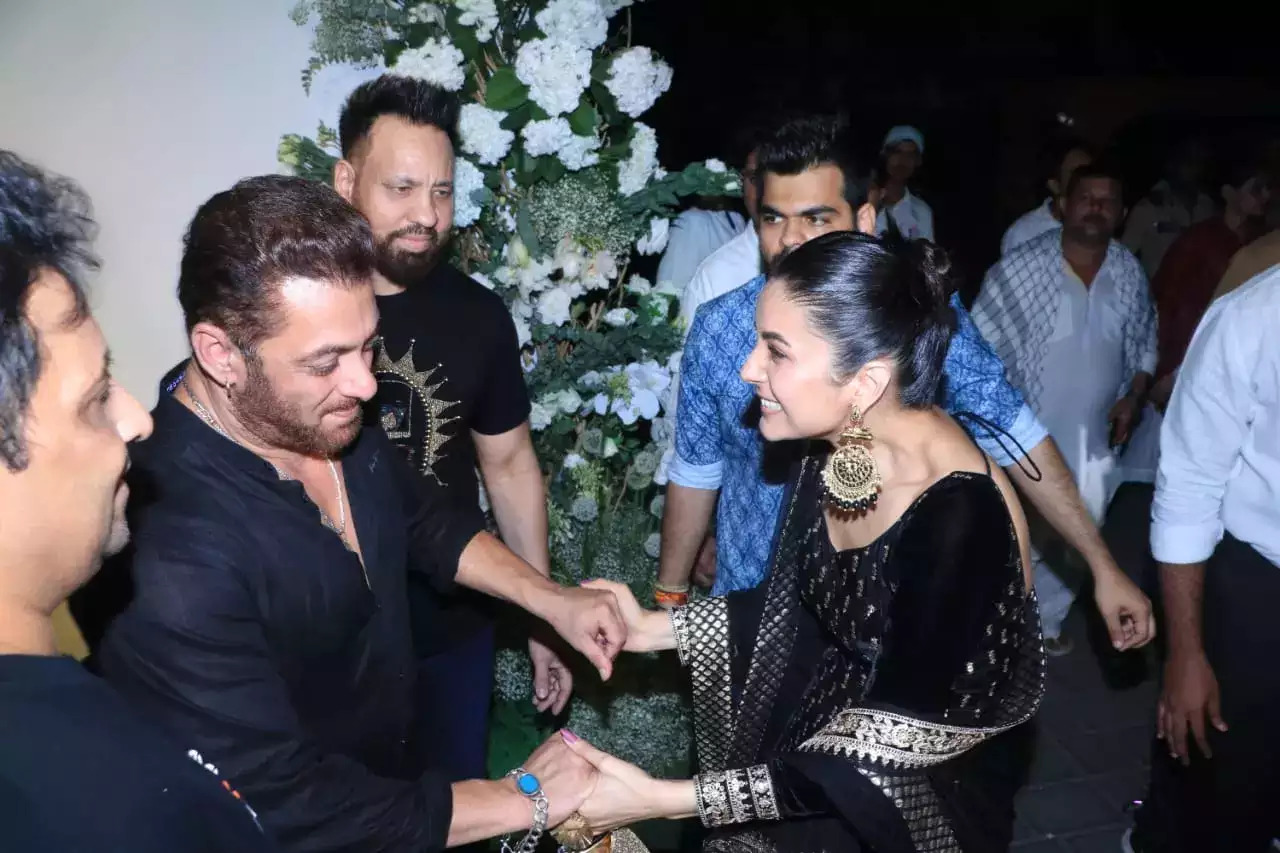