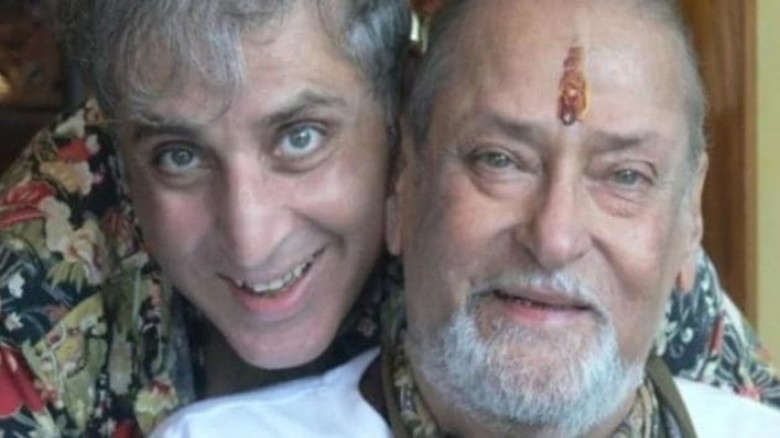 He went on to say that he was relieved to have a mother figure at his side, rather than startled or disturbed.

Digital Desk: Did you know that famous actor Shammi Kapoor didn't inform his son Aditya Raj Kapoor about his second wife, Neela Devi, before marrying her? Aditya claimed in a recent interview with a top daily that his father did not notify him about his marriage to Neela Devi.

"He married in the morning. We were kept at our aunt's place. I was down here for my winter holidays. I was 13. When I met him in the evening, he told me that Neela Devi is my mother. It was as simple as that," said Aditya.

He went on to say that he was relieved to have a mother figure at his side, rather than startled or disturbed.

"I went and hugged her. Ma mil gayi (I had found my mother). I was very happy. Kamaal ho gaya (It was amazing). My second mother Neela Devi is a very compassionate lady. She decided to not have any children of her own. How many women would do that? And, to look after a crazy guy like Shammi Kapoor and his two kids wasn't easy, I bet," added Aditya.

When questioned about his sister Kanchan, he stated she took her time settling down after Shammi Kapoor's second marriage, which he doesn't blame her for because she was very young at the time.

"I was 13-14 at the time, and unlike her, I had no trouble grasping the new dynamics. They are deeply in love with each other today "Aditya claimed. 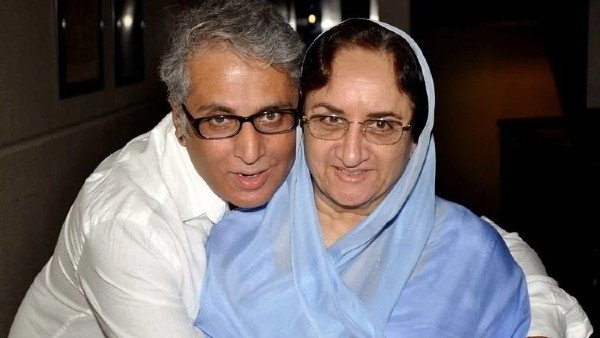 In the same interview, he addressed Ranbir Kapoor's continuous comparison to Rishi Kapoor, saying, "Ranbir is just getting started. He has appeared in around 15 films. Take a look at Rishi's portfolio. First, let them be on an equal scale. Rishi is currently well ahead."