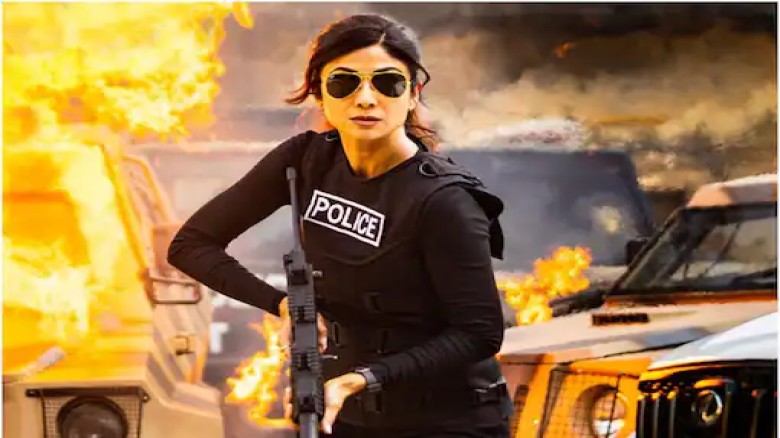 The actress took to Instagram on Saturday and set the social media on fire as she announced her OTT debut project along with action king Rohit Shetty, making the fans all excited. She wrote, "Ready to set the OTT platform on fire for the first time🔥Superrr Thrilled to join The Action King Rohit Shetty in his Cop Universe!"

Shilpa Shetty has enthralled her followers with her character's insight into the Indian Police Force, in addition to the note. Shilpa appears in her cop avatar, holding a gun and ready to confront crooks on the street. Shilpa looks stunning in the series' first look poster. The actress looked tough in her new appearance, which included an all-black suit, a police vest, and a revolver.

Shilpa's friends and followers joined in to the comments section shortly after the poster was uploaded online, dripping fire and heart emoticons as they applauded her new avatar.

Talking about the series, Indian Police Force will see a new entrant - Shilpa Shetty who will be playing a cop in the show. The show promises to be everything audiences have come to expect from a Rohit Shetty spectacle, and more.