Entities of social media will be accountable: Supreme court 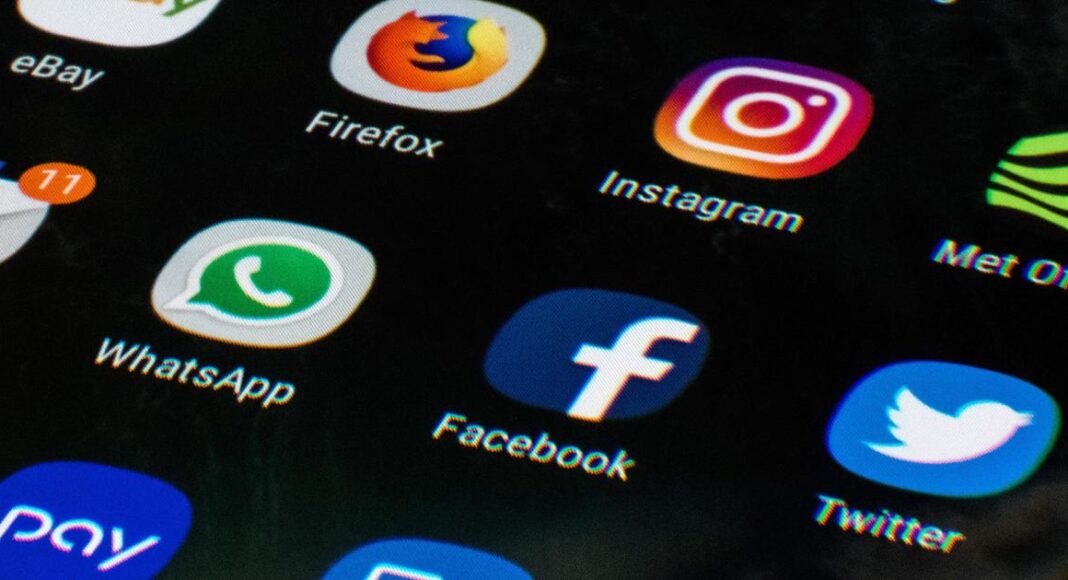 The Supreme court on Thursday gave a verdict on social media platforms about the potential to influence public opinion which must be held accountable for the spread of disruptive messages and hate speeches. The supreme court gave the verdict looking after the noting attempts by Australia, the UK, and the US reigning in social media platforms and complaining about the free speech advocating democracy.

Dealing with the controversy over the Delhi Assembly committee summons Facebook Vice president Ajit Mohan for delivering hate messages during the Delhi riot. Justice Kaul stated that Facebook has been playing a crucial role in enabling free speech a voice to the voiceless with the thought of escaping state censorship, with the fact that it cannot be an outlook that social media platform has become a platform for disruptive messages, voices, and ideologies.

“The significance of this is all the more in a democracy which itself rests on certain core values. This unprecedented degree of influence necessities safeguards and caution in consonance with democratic values. Platforms and intermediaries must subserve the principal objective as a valuable tool for public good upholding democratic values”, the Supreme court said. The Supreme Court thinks that social media platforms can influence the minds of the people.