Everything you need to know about Delta variant 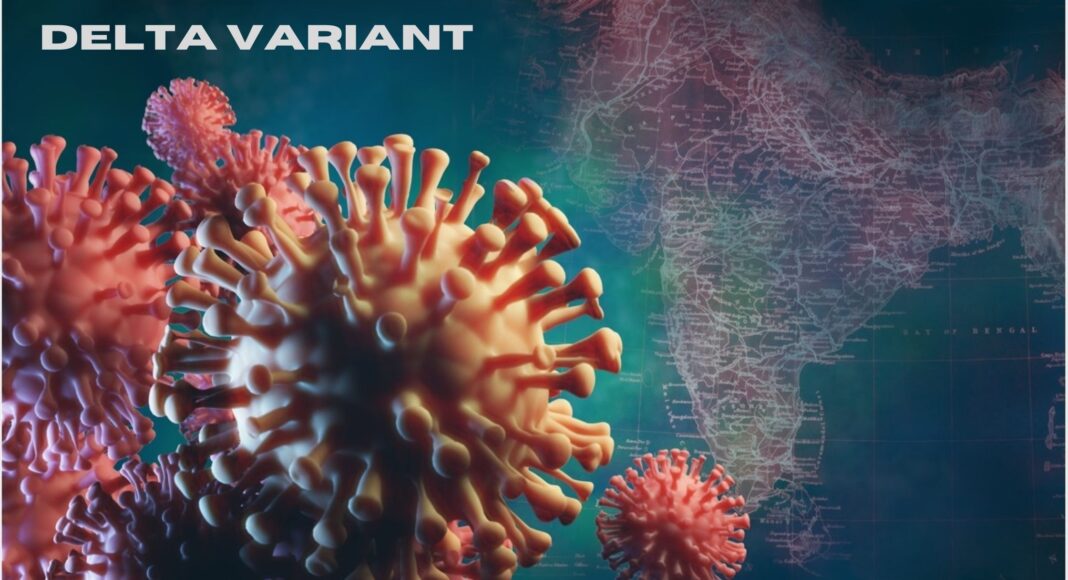 The world has seen many covid variants and the virus seems to take a new form every time. The Delta variant is the new form of the covid 19 viruses. People seem to be living in a Covid world for more than 18 months. With time the virus seems to have evolved, along with it the symptoms have changed too.

Delta variants have been spreading in the United States and around the world. The virus seems to be evolving at a greater speed. The delta variant got identified in India, accounting for 25 percent of new Covid-19 cases in the U.S. The delta virus is said to be the most dominant version of the virus, according to the Centers for Disease Control and Prevention.

Researchers have said that the delta variant seems to be the greatest threat to eliminate Covid-19 in the U.S. People in India have already been facing the Covid-19 and a total of 4,64,357 active cases.

The Delta variant came into concern as the World Health Organization (WHO) declared this virus as a variant of concern. According to the source, delta is officially known as B.1.617.2, stating to be the most contagious virus of all the known variants. The alpha variant is also said to be highly transmissible. It got identified in Britain at first. The delta variant could be 40 to 60 percent more transmissible than the alpha variant.

There is the least chance for a virus to mutate. In India, researchers observed mutations separately from the delta virus. The mutation that formed is said to be delta plus. Delta plus cases have been reported in 11 countries, including the U.S.

The Delta variant symptoms can be seen as dry cough, tiredness, or fever in general. Severe symptoms of this variant include shortness of breath or abdominal pain. Some of the other symptoms include skin rash, change in the color of toes, sore throat, etc.

To curb this virus the government has issued some the guidelines such as maintaining distance, using sanitizer, and washing hands frequently. The vaccines introduced as Covidshield and Covaxin seem to provide good protection against the delta variant. People who have been fully vaccinated are likely to get affected and have little risk. Research has been still going on to assess the effectiveness of the current Covid vaccines against the variants. There are several vaccines stimulating enough immunity to bring down the substantial efficacy against the variants.