Exit due to insecurities?: Intellectuals from around the world express solidarity with Pratap Bhanu Mehta after Ashoka exit 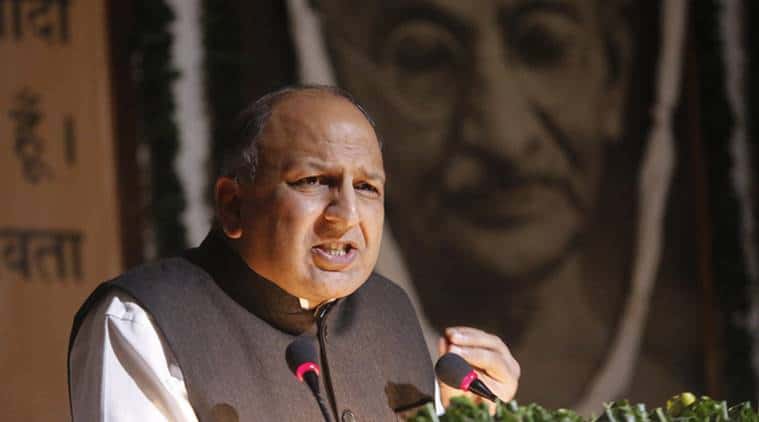 New Delhi: Intellectuals from across the world have expressed solidarity with Professor Pratap Bhanu Mehta who recently quit the institution citing Founders’ insecurities over his criticism of the government. Signatories from world’s best known centres of academic excellence have written an open letter titled, “A Dangerous Attack on Academic Freedom” which includes intellectuals from Homi K Bhabha of Harvard University, Erwin Chemerinsky of the Berkeley School of Law, Rogers Smith of University of Pennsylvania, Milan Vaishnav of Carnegie Endowment for International Peace, and Kate O’Regan of Oxford University.

“A prominent critic of the current Indian government and defender of academic freedom, he had become a target for his writings. It seems that Ashoka’s Trustees, who should have treated defending him as their institutional duty, instead all but forced his resignation,” the letter says.

Also read: Now you can hire metro coaches for birthday celebrations, other events

“The university must be a home for fearless inquiry and criticism. We support Pratap Bhanu Mehta in his practice of the highest values of intellectual inquiry and public life,” it says.