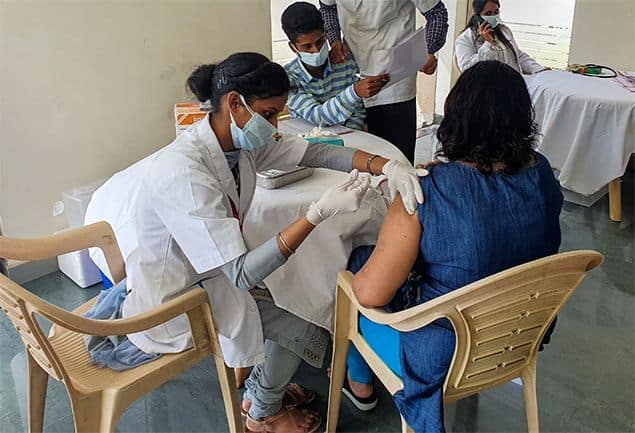 The particular report turns to be the 10th FIR recorded in Mumbai following a crime that continued unlawful vaccination camps for protection groups, and individual firms were exposed last month.

The FIR recorded at the MIDC Andheri police station states as many as 1,055 doses of false COVID vaccines were distributed to the company’s operators by the arrested on four different dates in April and May. Following just 48 out of 1,055 operators were provided vaccination certifications.

The scam appeared to daylight following the Hiranandani Heritage Residents Welfare Association recorded a complaint with the police later assuming that the vaccination camp carried for its members by some of the accused on May 30 was unclear.

They additionally assumed that the vaccine that was offered could be deceptive.