The Gaurs last season partnered with the Panchayat of Salvador do Mundo to refurbish their 1st team infrastructure. 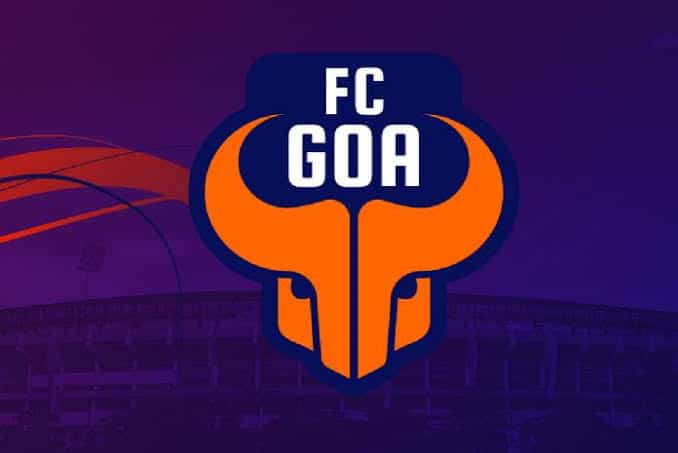 FC Goa is pleased to announce its partnership with Sporting Club of Porvorim, a local village club based in Salvador do Mundo,  as part of a comprehensive plan to strengthen the football en
vironment in Goa.

Last season, FC Goa teamed with the Panchayat of Salvador do Mundo to renovate their infrastructure, which included the construction of an international-standard training pitch as well as the installation of dressing rooms for the FC Goa first squad.

FC Goa will now supply technical expertise to Sporting Club of Porvorim under the supervision of FC Goa’s Technical Team, as part of the new arrangement.

Coaches from FC Goa will create a curriculum to coach children from the Porvorim constituency who will compete for Sporting Club of Porvorim in the U-14 and U-18 age groups.

FC Goa will make every effort in the hope that some of these young men will eventually make it to the Gaurs’ junior and senior teams. The Porvorim Sporting Cub will compete in the Goa Football Association’s and the All India Football Federation’s youth leagues.

The Gaurs will also collaborate with the club to host grassroots festivals for boys and girls in the U-12 and U-10 categories every month.

These trials are only open to citizens of the Porvorim electoral district. At a later period, the dates for the trials will be notified to the registered players.

Change of heart: APSC exam will be conducted in Assamese too, says CM Sarma