Fight over woman: Man stabbed by friend after fight breaks out between the two 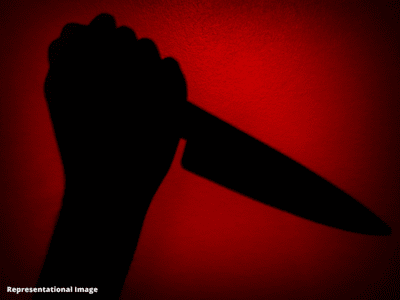 Hyderabad: An auto-rickshaw driver was fatally injured in a knife attack in Hyderabad’s Santoshnagar. The auto-driver identified as Mahmood was attacked by his friend after an argument over a woman.

The victim, Mahmood, a resident of Riyatsatnagar, was called to a hotel near the Riyasatnagar auto stand by his friend, Akbar, on the pretext of discussing an issue about a woman.

“Akbar and Mahmood had an argument over a woman near the hotel during which the suspect took out a sharp-edged object and attacked the victim. He sustained a severe bleeding injury on his face,” the Santoshnagar police said.

Based on a complaint lodged by Mahmood, a case has been booked against Akbar and investigation is on.

“North East is like a rising sun for both India and Bangladesh,” says defence minister Ajay Bhatt