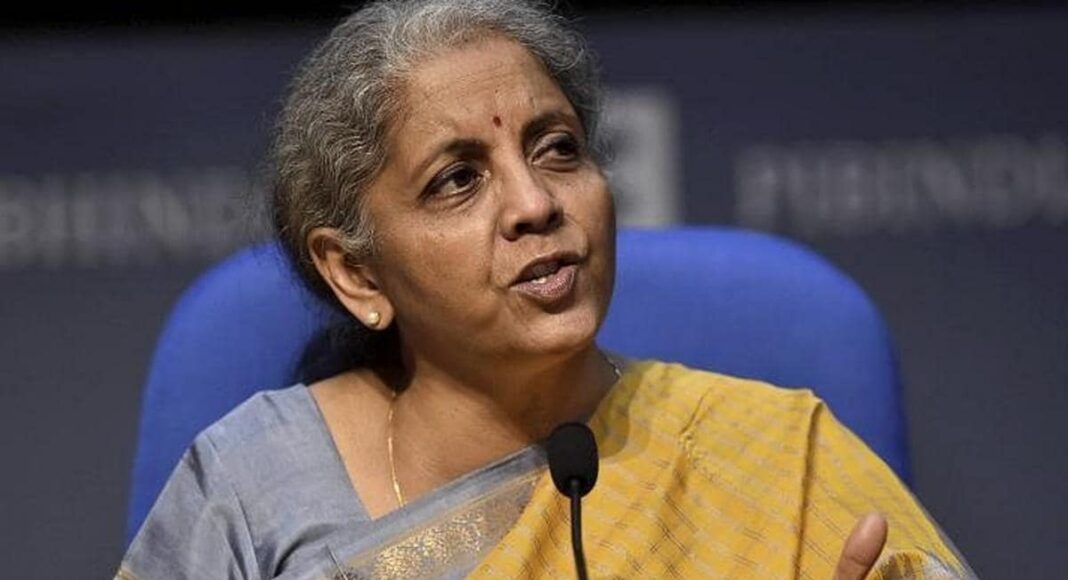 Apart from giving transparency to investors, the NMP will additionally assist as a medium-term roadmap for the asset monetization action of the union government, stated an official press statement.

Under Union Budget 2021-22, the government highlighted asset monetization to support innovative and alternative investment for infrastructure and incorporated some key decisions.

In her Budget address, the FM had stated, “Monetising managing public infrastructure assets is a really valuable financing opportunity for new infrastructure framework.”

“A ‘National Monetisation Pipeline’ of possible brownfield foundation assets will be started. An Asset Monetisation dashboard will likewise be designed for tracing the development and to present perceptibility to investors.”