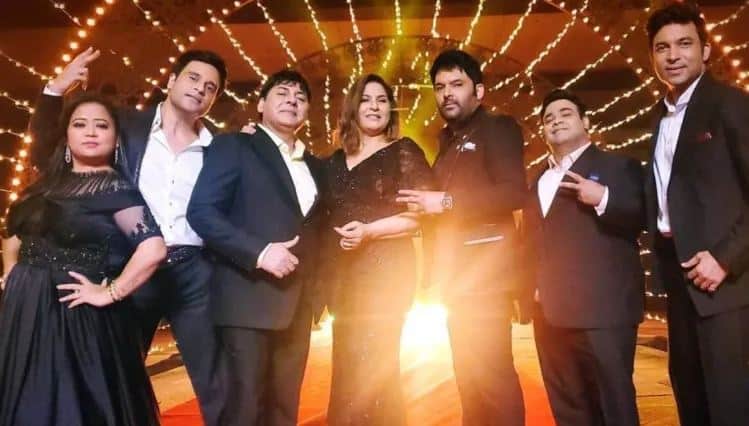 Mumbai: Makers of ‘The Kapil Sharma Show’, have landed in troubled waters after an FIR was lodged against the show for showing the actors drinking alcohol while enacting a courtroom scene. The complainant has accused the comedy show’s producers of disrespecting the court.

The case was filed in the Shivpuri District and Sessions Court in Madhya Pradesh by a lawyer named Suresh Dhakad, who claimed that the episode with the “objectionable scenes” was aired on Sony TV on April 21.

The case has been registered against the show’s anchor Kapil Sharma and Sony TV Director MP Singh under the IT Act and Excise Act, according to Dhakad. The matter is set to be heard on October 1.

Share
Facebook
Twitter
WhatsApp
Previous articleHow did the Dholpur incident happen even after a ‘promise’ made by the encroachers?
Next articleOpposition parties condemn Garukhuti incident; slams BJP led Assam Government