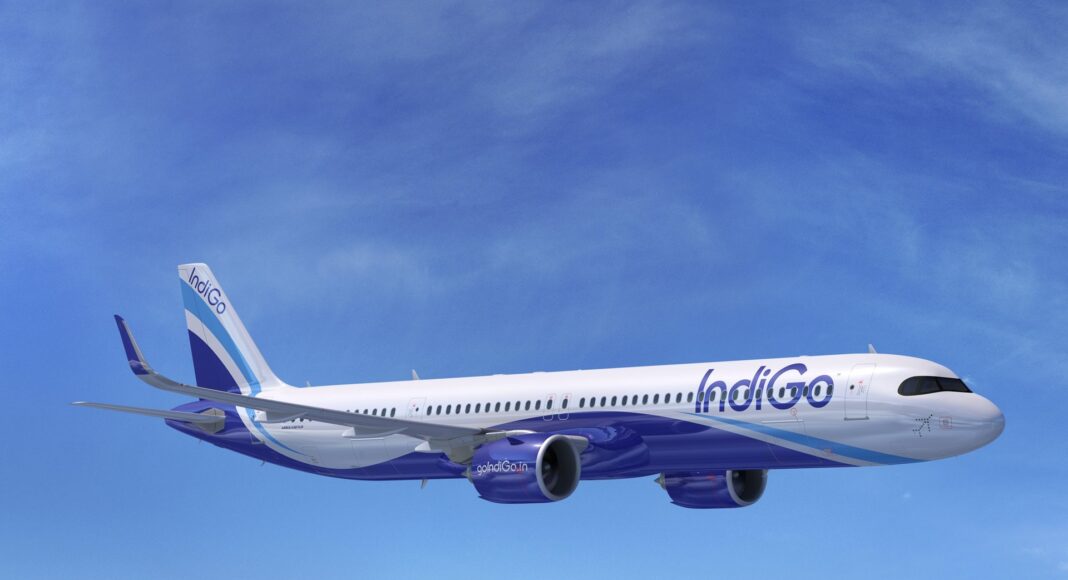 New Delhi: The first direct flight operation between Shillong and Manipur was flagged off on Tuesday. The operation was carried under the Regional Connectivity Scheme (RCS-UDAN).

“The operationalization of this track accomplishes the goals of the Government of India. It is to fix strong aerial connectivity in priority regions of NorthEast India,” stated a press statement by the Ministry of Civil Aviation.

Authorities visited the flying operations from the Ministry of Civil Aviation (MoCA), including the Airport Authority of India (AAI).

According to the UDAN program, Shillong is the second center to be connected to Imphal. Therefore, throughout the UDAN 4 call process, the airline M/s Indigo was granted the Imphal-Shillong route.

The people of the area have been clamoring for flying connectivity within the capital centers of Manipur and Meghalaya for the long term.

Shillong is known for its educational institutions and tourists goals all over India. The people from various parts of the world travel by road to the region due to the lack of direct flying routes.

However, people can easily travel to Shillong via Imphal, taking a direct 60-minute flight with these operations.

The airline will run four flights each week and utilize its 78-seater ATR 72 aircraft. M/S Indigo airlines operate 66 UDAN routes at the time.