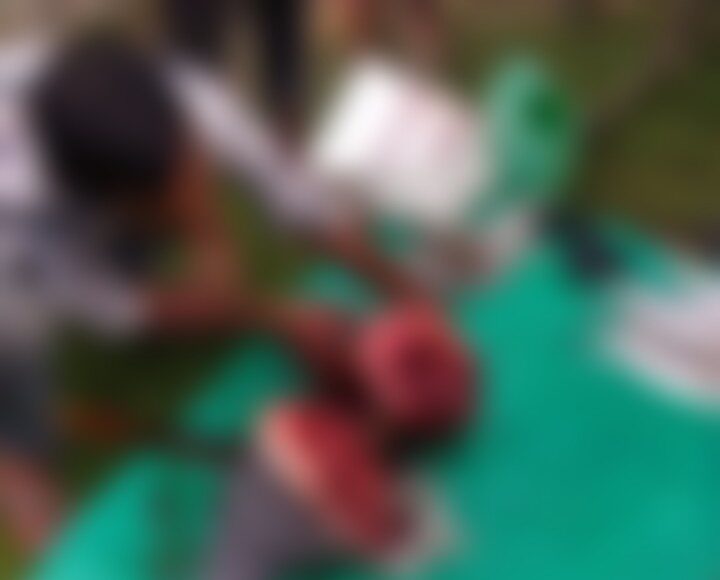 Kokakhuwa: An inhumane activity in the area of Kokakhuwa brought to the attention of concerned humans. A fishmonger from the area was observed slaughtering a river dolphin and selling it in an open market.

The incident came to the notice of police authorities only after the tweets and stories shared by the humanitarian public from the area.

The selling of a river dolphin took place within the Kokakhuwa area near Dihing river in Dibrugarh district at about 11.30 am on Thursday.

One of the Assamese photographers, Lekha Bora, tweeted, “Loc-Dibrugarh Kolakhuwa near Dihing river on 17/08/13 at 9.A.M. It’s a river Dolphin(শিশু-মাছ)It’s forbidden to sell in Assam. However, watch how people are killing nature.

Following the information, Assam Special DGP GP Singh responded to the tweet and directed the Dibrugarh SP to take decisive action against this illegal practice.

Such killings of species will end up making a world only with endangered species. Nature is dying with such practices.