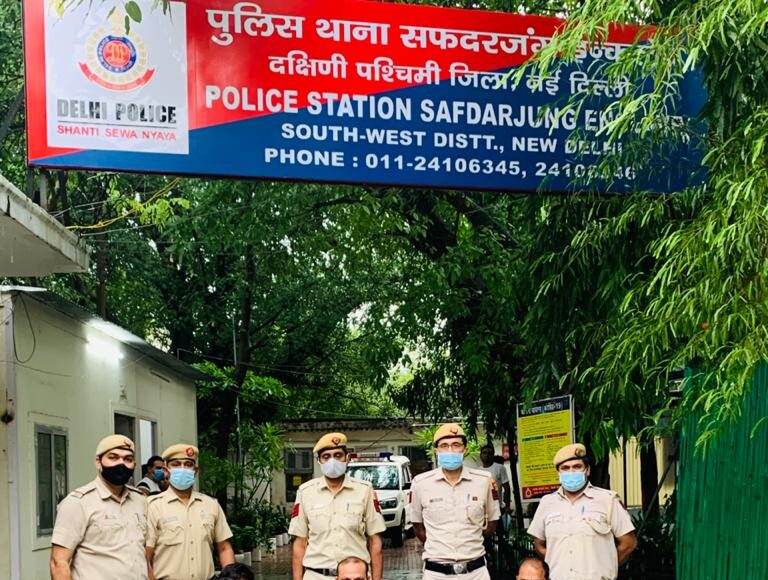 New Delhi: The police authorities on Thursday stated they had arrested five persons connected with the eve-teasing case, where a group of men near southwest Delhi’s Hauz Khas Village area allegedly harassed a 30-year-old woman and her friends.

The police authorities have identified the accused as Dinesh Ram (34), a resident of Jhansi in UP; Ashish Shivhare (39), Vikas Shivhare (38), Naveen Shivhare (41) and Ankit Shivhare (29), all residents of Chattarpur in Madhya Pradesh.

As per reports, they seized the phone numbers of the accused throughout the inquiry. The police called the accused to the national capital after notifying them concerning the FIR filed against them.

The investigation exposed that the arrested were returning after attending the Vaishno Devi shrine in Jammu and Kashmir.

Their train was registered to bound from Madhya Pradesh from Delhi for departure at 4 am on July 19. But, since they had time, the accused went to Hauz Khas Village, where a senior police officer stated the event took place.

All the five arrested are known to each other. They were not connected in any case earlier. Two of them operate their DJ business, and two others are doing tent houses business, police stated.

One of the ladies had registered a complaint and had claimed that the men had passed “lewd remarks” on them outside a resto-bar, where they were waiting for a vehicle, stated deputy commissioner of police (southwest) Ingit Pratap Singh.

The video produced by the complainant was posted on social media, assisting Delhi Commission for Women (DCW) to circulate a notice to police, directing them to record an FIR.

The women in the video can be heard objecting to inappropriate words. At the same time, the men can be seen apologising for the comments they had made before the woman started recording.