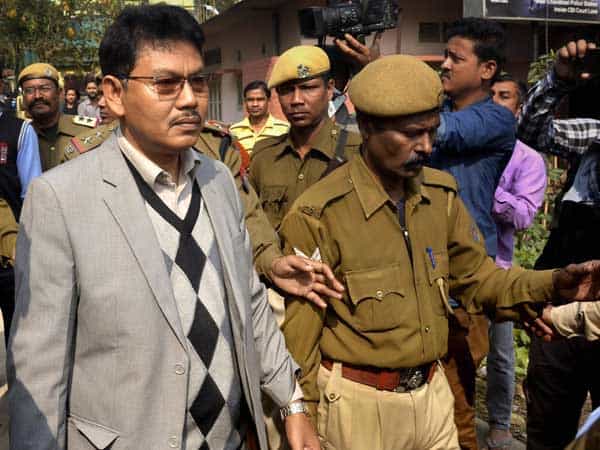 Guwahati: The former cadres of the National Democratic Front of Bodoland (NDFB) are set to carry out a mass gathering at Nalbari playground in the Udalguri district.

The mass gathering will be held on September 8, 2021. The Ex-NDFB forum demands the release of the founder president and BTR accord/Union agreement signatory Ranjan Daimary.

Ranjan Daimary Daimary was sentenced to life imprisonment for his mastermind involvement in October 2008 bomb blasts, which claimed 88 lives and wounded over 500.

The forum further demands the release of additional cadres who are presently being imprisoned.

As per sources, the two-hour mass gathering program will be carried under the Ex NDFB United Forum, Udalguri. The next day, the program will be followed to different districts like Chirang, Kokrajhar, Baksa, Sonitpur, and Gohpur.

The forum further asked the people to meet the mass gathering for grant success. Several social organizations in the state, including some political parties, are asking for the release of Daimary for a peace force in the province.

In a press conference held at PWD Guest House, Kokrajhar, the secretary of the Coordination Committee of Ex-NDFB Welfare Association, Abhiram Basumatary alias B.Anjalu stated that the founder chairman of the NDFB, Ranjan Daimary, was taken to the HQ of 10 APBn, Kahilipara on the night of July 22 without notifying any member of the family or members of the association. He was held in a small and congested place.

He stated that the family members came to know concerning the change of place solely on July 27.

Ex NDFB forum stated that as per the Bodoland Territorial Region (BTR) peace treaty on 27/01/2020, the cases of cadres and leaders were supposed to be evaluated and release.

However, the existing Assam Government and Promod Boro lead BTC/BTR government have delayed the evaluation and release.