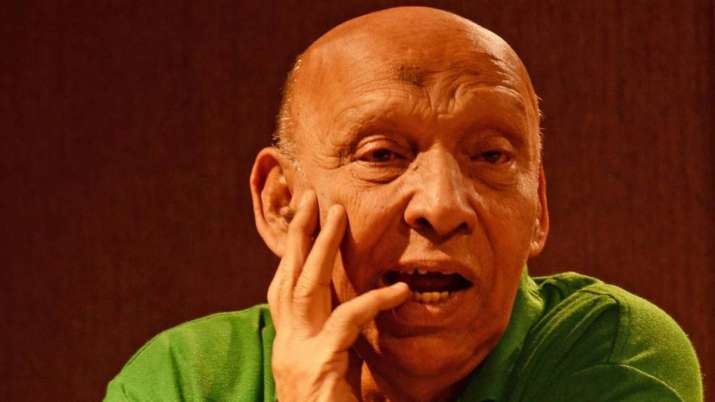 Indian athlete Jakim was popularly known as Hakim ‘Saab. Unfortunately, he has passed away at the age of 82 years.

He had lately undergone a stroke, following which he was admitted to a hospital in Gulbarga.

Throughout his more than five-decade association with Indian football, Hakim was a Dronacharya Awardee. He was also an assistant coach to the late PK Banerjee during the 1982 Asian Games in Delhi.,

Independently, Hakim has been in management of the national team throughout the competition in Merdeka.

He has been a FIFA badge holder international referee, officiated in Asian Club Cup games. He was also awarded the prestigious Dhyan Chand Award.

In his condolence note, AIFF President Praful Patel stated: “It is devastating to hear that Hakim-saab is no more. He was a part of Indian Football’s golden generation who performed a stellar role in popularising the sport in the nation. His contribution to Indian Football can never be forgotten. I share the grief.”