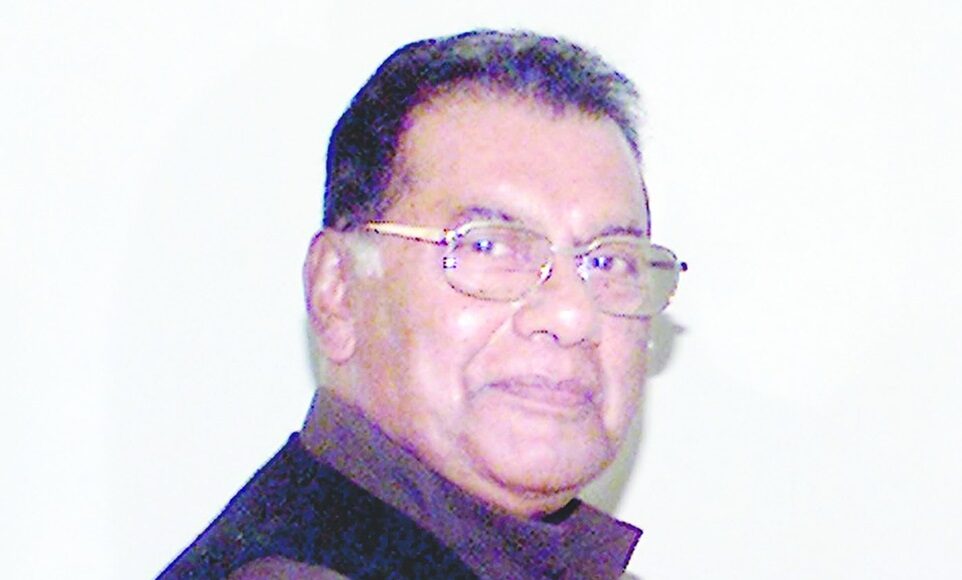 Guwahati: Former Minister, a well known lawyer and the architect of the much talked IMDT Act, Abdul Muhib Muzumder has been admitted to the hospital after he fell seriously ill. The ex-minister has been undergoing treatment at Guwahati Medical College and Hospital since Thursday night.

Family members of Mazumder admitted the eminent lawyer to the hospital after his health deteriorated following high blood pressure and sudden escalation of his heart disease.

Immediately receiving the news, chief minister, health minister and other ministers also arranged for a group of doctors to monitor his health over phone as well as to oversee adequate emergency treatment.

Muhib Mazumder, who is under the supervision of the emergency surgery wing of the medical college, was reported to be somewhat stable on Saturday but is yet to declared crisis free.