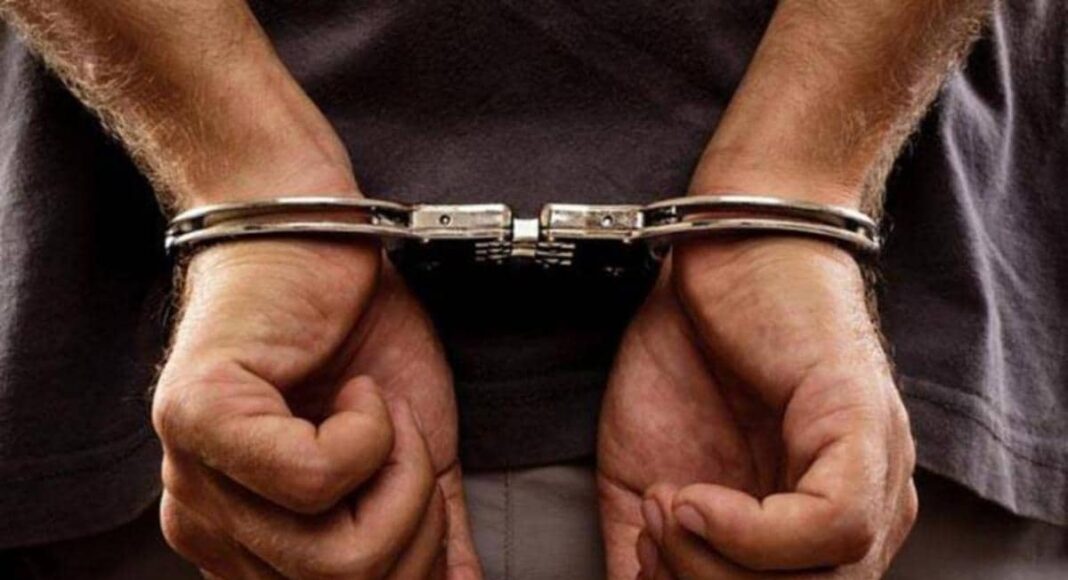 Dergaon: A honey-trapping racket has been busted in a small city in Upper Assam. As per reports, the Dergaon police busted the honey trapping racket on Tuesday.

The police detained four members of the racket, including two ladies. The racket, which was vital for some point in the town, bribed some wealthy individuals.

Sources stated that more persons associated with them would be caught soon.

“Previously, police authorities could not take measures against the racket due to insufficiency of proof. However, presently, we have noticed enough proof that they are included in illegal exercises,” police sources stated.