From now on, this verification is not required after appointment in state government jobs 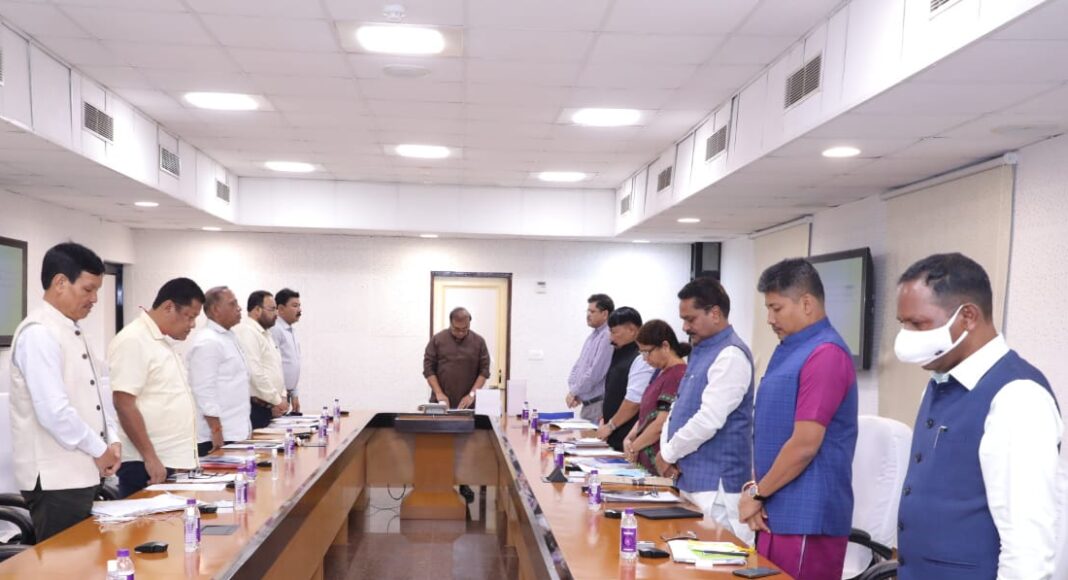 Guwahati: Several key decisions were taken during the state cabinet meet that was held yesterday, with major highlights for the meet being the Majuli incident. The weekly cabinet meet began with condolence for the unfortunate boat accident at Nimatighat, Jorhat.

The government has directed Additional Chief Secretary Maninder Singh to conduct an inquiry into the incident and submit a report within one month. Also, the Jorhat Police has been directed to register a criminal case against those responsible for the incident.

Meanwhile, the impending work of the Jorhat-Majuli Bridge construction will be constantly monitored by Assam finance minister Ajanta Neog with an additional support from the state government to implement strategies for the completion of the project.

From now on, people who will be appointed in various state government jobs, wouldn’t require to furnish any police verification. Candidates will now submit only a notarized affidavit. Appropriate steps will be taken in case of misrepresentation of facts.

In another major decision taken during the cabinet meet with regards to distance learning, degree, diploma certificates issued by Government approved distance learning institutes will now be considered on par with on-campus courses for Government jobs.