From October, RBI will impose monetary fines on banks whose ATMs run out of cash 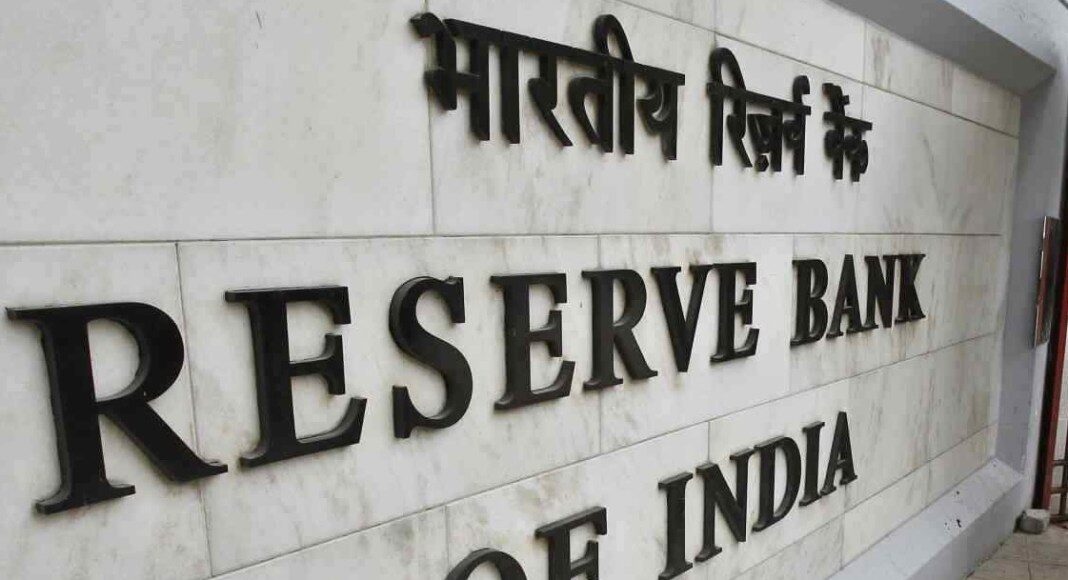 New Delhi: Giving relief to the ATM user’s, the Reserve Bank of India (RBI) will impose a monetary fine on banks if their ATMs run out of cash for 10 hours.

RBI launched ‘Scheme of Penalty for non-replenishment of ATMs’, which will effect from October 1, 2021. Under this scheme, a monetary fine of Rs 10,000 per ATM will be imposed to the concerned bank.

RBI, in its statement, said, “ATMs without cash reported from many times for which customers faces inconvenience.”

“The banks/White Label ATM Operators shall strengthen their systems and monitor the availability of cash in ATMs. Any non-compliance in this matter shall be viewed seriously and shall be imposed monetary fine,” it added.

In part of White label ATMs, the fine will be charged to the bank concerned with the cash requirement of that particular machine. The bank will be allowed to recover the fine amount from the white label ATMs operator.

Reportedly, the scheme will be managed by the “Issue Department’ of the bank’s regional offices. The proficient authority to impose the fine will be the officer-in-charge of the issue department of the regional office under whose jurisdiction the ATMs are located.

Supposedly, the bank or White label ATM operators have any appeal. In that case, they will have to reach out to the regional directors/offices in charge of the concerned office within one month from the date of imposing a monetary fine. However, an appeal will be considered only if genuine reasons such as the imposition of lockdown or strike.