Fuel prices will go down in the coming months: Union Minister Hardeep Puri 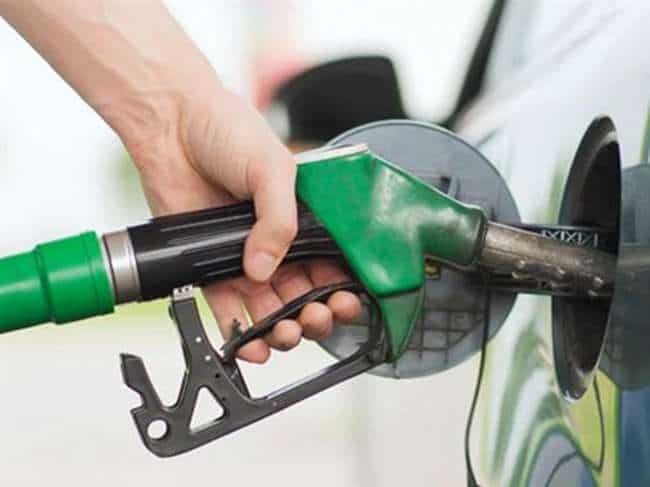 New Delhi: Taking note of people’s rising frustration over increasing fuel prices, Union Minister for Petroleum and Natural Gas Hardeep Singh Puri said on Tuesday that the central government is sensitive to the issue and that soon people would get relief in the coming months as the International oil prices are slowly coming down.

Asking about the issue of rising fuel prices, “the central government is very sensitive to this issue…I see that in the coming months’ relief will come,” Hardeep Puri replied the reporters.

Meanwhile, Puri defended the government on the constant price rise of fuel in the country, saying the Centre imposes an excise duty of Rs 32 per liter; revenue thus generated is spent on various welfare schemes.

“The central government is also very sensitive to other responsibilities that we have…the government provided free rations to 80 crore people, free vaccines, all other facilities. So it’s a part of that picture,” he said.