“Gamocha is an ANIMAL”: Dear Knowledge Rest In Peace 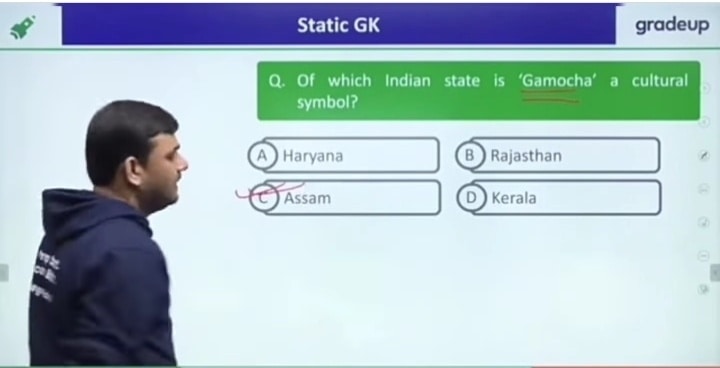 Guwahati: An old YouTube video, posted some one or two years ago, has once again resurfaced on social media where a teacher can be seen addressing his students and explaining the importance of ‘Gamocha’. What surprises us the most is that the ‘Gamocha’, which is a prestigious symbol of Assam, has been referred as an animal by the teacher.

The video was further said to be posted on an exam-preparation channel.

The video has now turned into a meme fest and is being widely circulated on social media.

Such a video or channel can be considered as a medium of spreading misleading information or facts, which ultimately taught a wrong concept about the tradition of Assam.