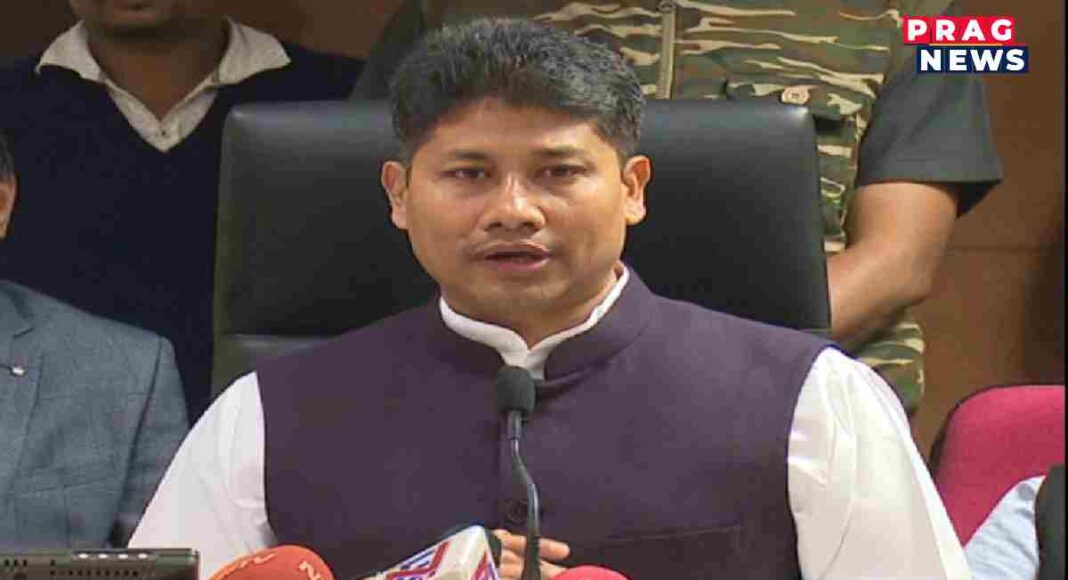 Guwahati: In a press meet that was held today in Guwahati, State Minister Pijush Hazarika announced various schemes. During the presser he announced that from now on the name Gaon Burha will be renamed to Gaon Pradhan and will be called so from no onwards.

Also, the age required to be a ‘Gaon Pradhan’ (Village Chief) will be from 30 years to 65 years.

Announcing various other schemes, the minister also announced the state government’s initiative to bring a law on cow protection in the coming months. The government has designated 180 beeghas of land for promoting tourism in Sipajhar’s Dholpur area.

The minister also highlighted efforts of the state government in lowering unemployment in the state but introducing online registration of employment.