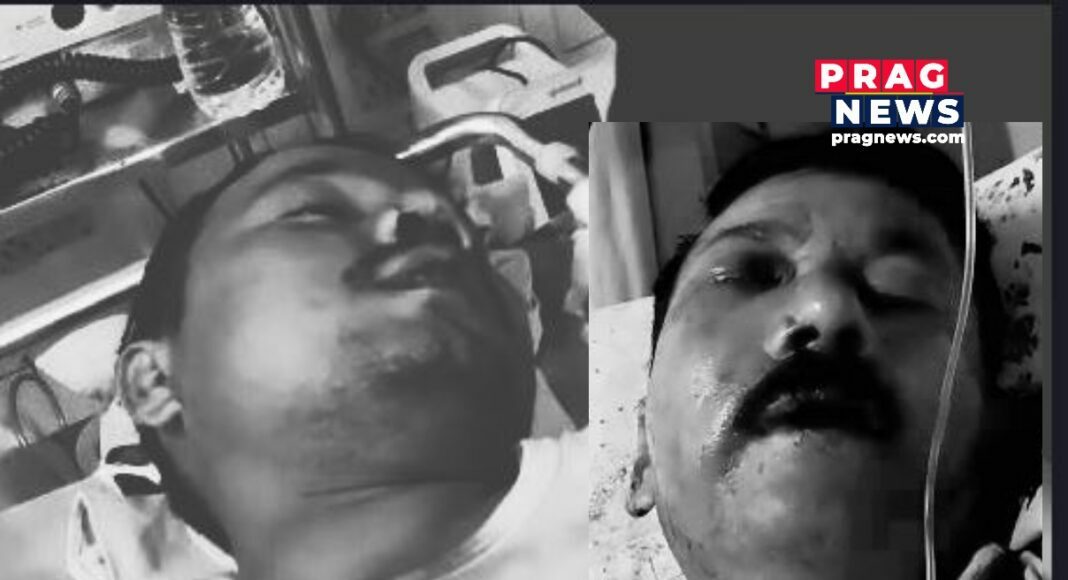 GMCH authority stated, “Although Munhir Ahmed’s health condition is not good, there is nothing to worry about his life.”

Moreover, DSP Amrit Rai Choudhury got injured during the eviction process, resulting in the accumulation of blood in his head. He is under treatment in a separate cabin at GMCH.

While eight civilians, including seven adults and a 13-year-old minor, are also under treatment at GMCH.

GMCH authority informed that two of these injured people were wounded from bullets.

“All the injured civilians are in a good condition and out of danger,” said GMCH authority.

On Thursday, a warlike situation flares up during a protest against the eviction drive in Dholpur village under Sipajhar revenue circle between the civilians and police force, leading to the death of two civilians and injuring seven others, including police personnel.

The Home and Political department of the state government have decided to institute an inquiry into the matter, which will be chaired by a retired judge of Gauhati High Court.