‘Giving it All to Acting’, Irrfan Khan’s Son Babil Quits Studies for Acting 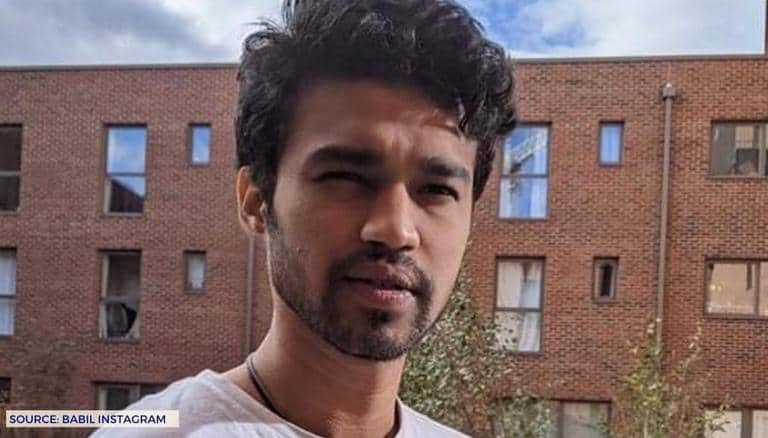 Babil Khan, son of late actor Irrfan Khan, who was studying at the University of Westminster, has dropped out of college to focus on his acting career.

Babil Khan on Instagram, penned an emotional note for his friends as he announced that he was dropping out of college to pursue acting. He wants to focus on his upcoming future about acting. He will soon make his debut with the Netflix drama Qala, opposite Triptii Dimri. The film will be directed by Anvitaa Dutt.

On Monday, Babil Khan shared pictures of himself shooting a scene and expressed gratitude to his college friends for making him feel at home in a strange cold place’. He also called them his ‘truest friends’.

“I will miss you so much. My beautiful friends. I have a very tight circle here in Mumbai, literally 2-3 friends in total. You all gave me a home in a strange cold place and made me feel like I belonged. Thank you, I love you. Film BA, dropping out today, with over 120 credits cause I’m giving it all to acting as of now. Goodbye, University of Westminster. I love you my truest friends,” he wrote in his Instagram post.