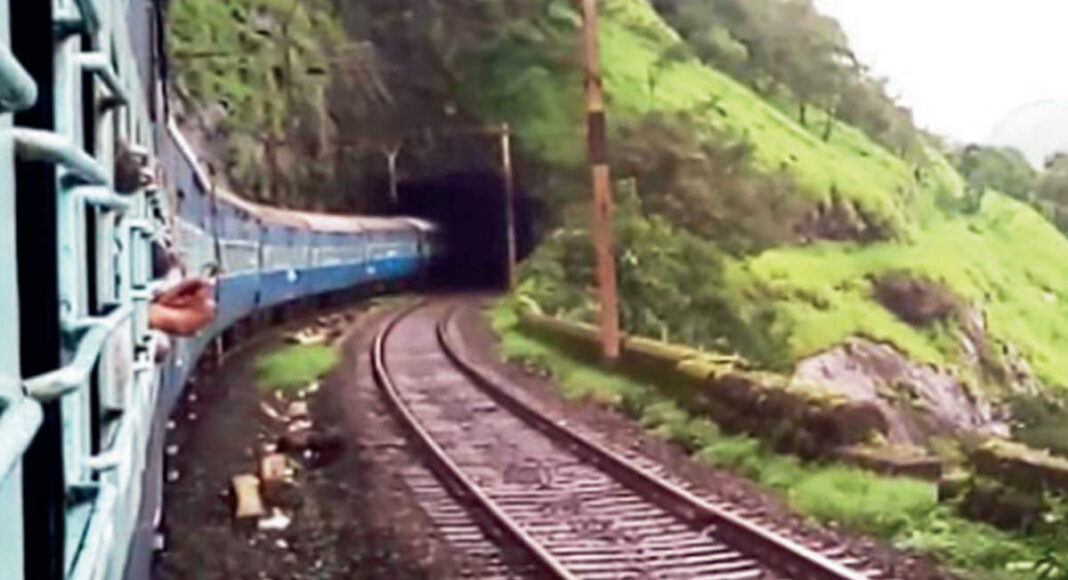 The disruption occurred on Monday morning after a tunnel at Carambolim, around 15-kilometres east from the state capital Panaji, developed a “leak” causing mud and slush from above to flow inside, officials said.

Goa has witnessed torrential rains over the last seven days with the meteorological department issuing a red alert. Several roads, fields, and farms in Goa are submerged and many houses have been damaged. However, no loss of life has yet been reported.

The weather department has forecast “extremely heavy rainfall– exceeding 20cm in 24 hrs– at one or two places in Goa. A red alert has been in place in the state since Sunday and continues on Monday considering the impact of continued active monsoon.”

All BJP CM’s meet scheduled on mid of December