Goa to host 52nd edition of IFFI from November 20 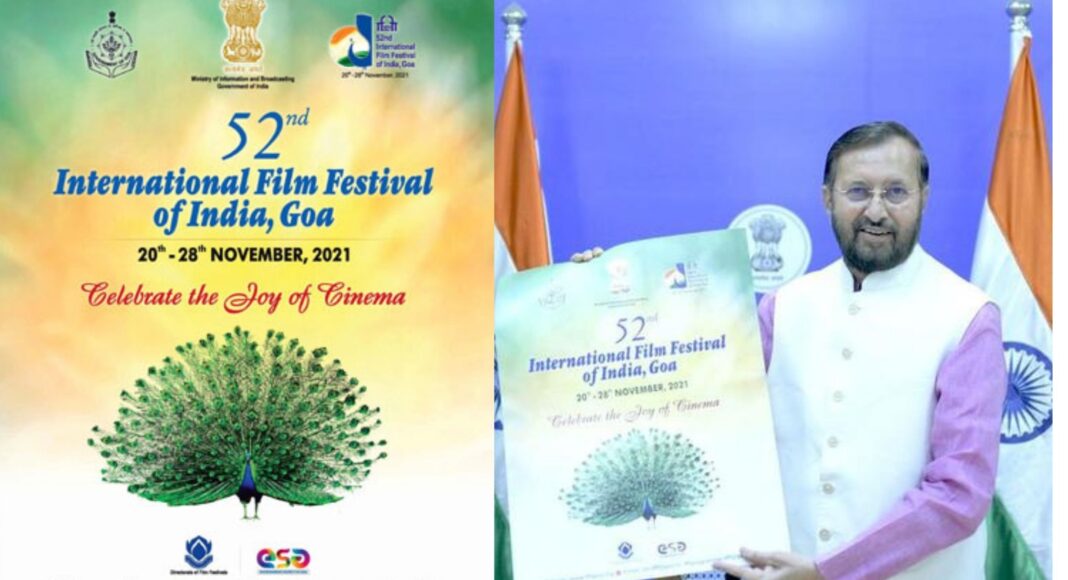 Goa is all set to host the 52nd edition of the International Film Festival of India (IFFI) on November 20. The Information and Broadcasting Ministry released its announcement on Monday. The Directorate of Film Festivals is going to organize this mega event in both forms, virtual and physical. The event will collaborate with the Goa government and the Indian Film Industry.

The event will be for eight days, starting from November 20 and concluding on November 28. The Directorate of Films Festivals decided to pay tribute to the maestro of Indian cinema Satyajit Ray, for the occasion of his birth centenary. The tribute will follow with a “Special Retrospective”.

The ministry announced the ‘Satyajit Ray Lifetime Achievement Award for Excellence in Cinema’ in recognition of his legacy. This award will be instituted starting from this year. Further, the entries for participation in the competitive section will remain open till August 3. Information and Broadcasting Minister Prakash Javadekar released regulations of the film festival along with a poster.