Goodbye moment of a fiery ball 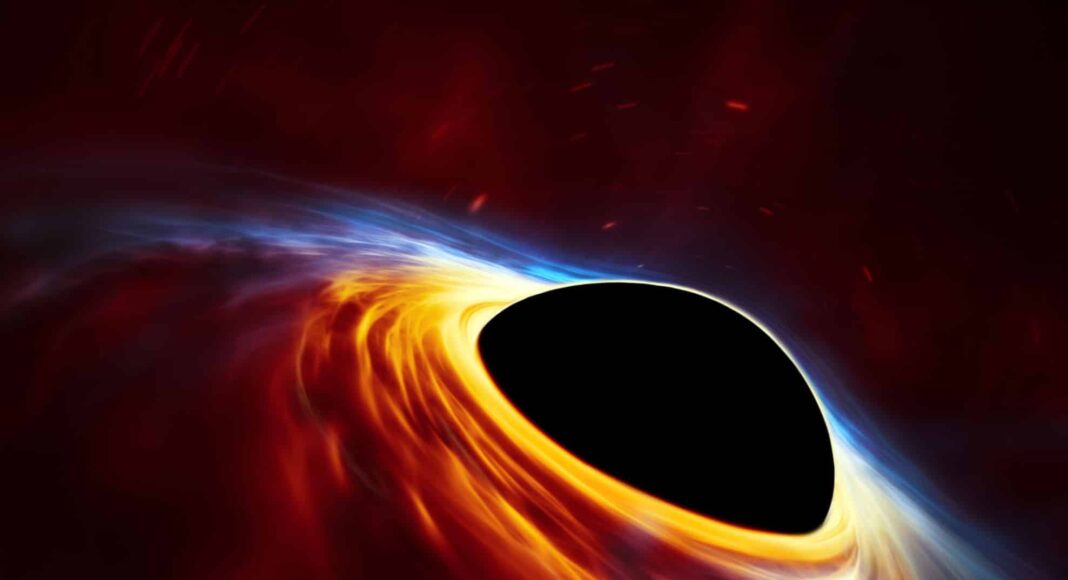 Digital Desk: A distant bright light suddenly sparked in the night sky and bid the universe a ‘goodbye’.

For the first time, astronomers around the globe could have this opportunity to capture the ‘goodbye ‘ moments of a dying star as it explodes and collapses onto itself to form a supernova.

The astronomers at Northwestern University and the University of California, Berkeley captured the magnificent real-time dramatic end of a gigantic star as it exhausts its energy and cools down to a Supernova.

The lead researchers of Northwestern  University and other allies have been following the red giant during its end phase of 130 days leading up to its ‘sparkly bang’.

Although not every red supergiant emits light in the final moment of its life cycle, some diminish in the dark, silent, and cold space.

Researchers across the globe have contributed to providing insights devoted to the recent developments, discoveries, and theories in astronomy and astrophysics. (readers may have a read – The Astrophysical Journal) researchers said that the behavior of massive stars in their final years of evolution is almost entirely unconstrained.

The new observations, however, detected bright radiation from a red supergiant in the final year before exploding. This suggests at least some of these stars must undergo significant changes in their internal structure.

During the research, they found that a dense cloud of circumstellar material surrounded the star moments before and also at the time of the explosion.

Share
Facebook
Twitter
WhatsApp
Previous articleCovid home testing kits: Learn how to use the app, user registration and others
Next articleBig Bull Rakesh Jhunjhunwala to live in a lavish 14 storey luxurious palace

Pilot denies flying aircraft in the middle of the journey, says ‘ my duty is over’

China’s birth rate: Reports showed a drop in natality in 2021