“Gorkha community residing in BTR area will be given the equal right which was enjoyed by the tribal people’: Minister Dr Ranoj Pegu 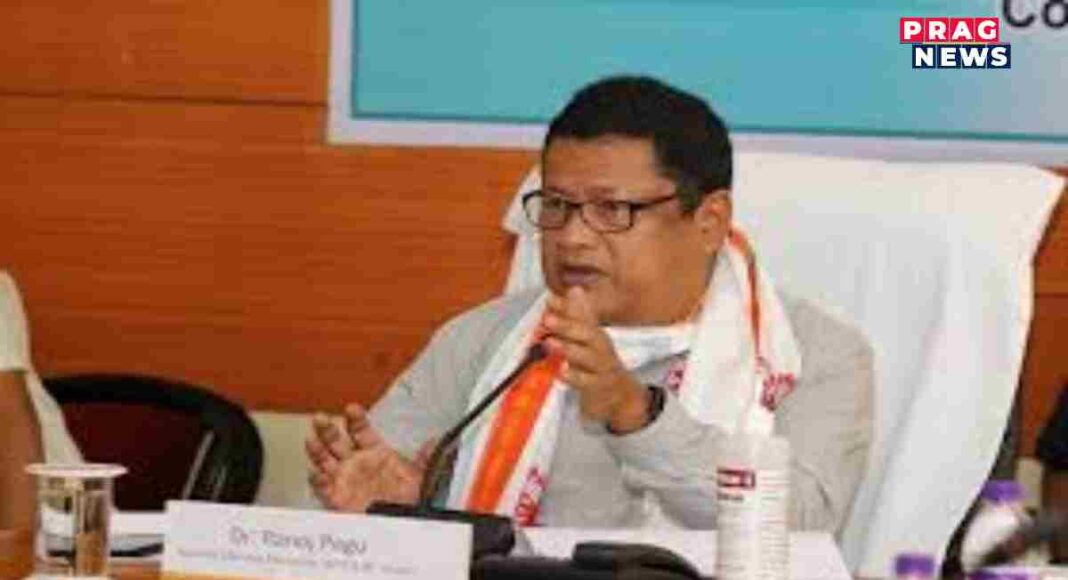 During the presser, the Minister announced that steps will be taken to preserve the land in the Tribal belt. The Gorkha community who were residing in the BTR area before 2003 will be given the same rights which were enjoyed by the tribal people of the BTR area.

Further, the Minister said that Sadia Belt will be preserved for the tribal people who belong to the community of Moran, Matak, Ahom and Chutia.