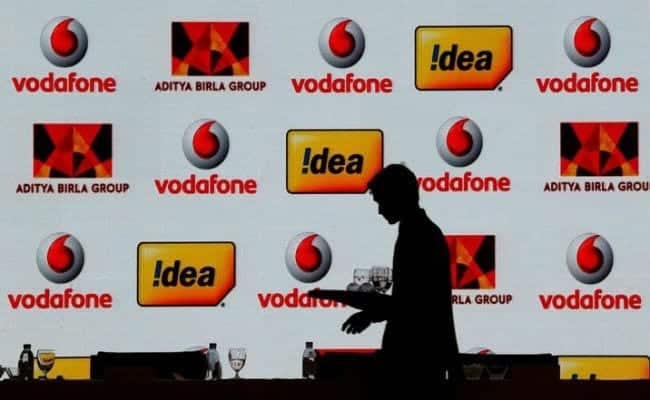 Digital Desk: After its board authorized the conversion of dues into equity, Vodafone Idea Ltd. announced that the Indian government would hold nearly 36 per cent of the country’s third-largest wireless phone operator.

In a stock exchange filing, the unprofitable cellphone provider said that this would dilute all current shareholders, including the founders.

According to the statement, Vodafone Group Plc will own roughly 28.5 per cent of the company, while Aditya Birla Group will own about 17.8 per cent.

The plan was critical for Vodafone Idea, a joint venture between the Vodafone Group and Kumar Mangalam Birla’s conglomerate, which had been losing subscribers to larger competitors.